Since his breakthrough role in Maurice (J. Ivory, 1987) and his rise to fame with 4 Weddings and a Funeral (M. Newell, 1994), Hugh Grant has been one of the most popular British actors in the public imaginary. His continued collaboration with Richard Curtis in the 1990s and early 2000s, in films such as Notting Hill (R. Michell, 1999) and Bridget Jones’s Diary (S. Maguire, 2001), cemented his fame internationally, inextricably associated with the romcom genre.

Yet, his career and public persona have undergone a shift in the 2010s. During a period of self-imposed semi-hiatus from acting, in which the tour de force playing six different characters in Cloud Atlas (The Wachowskis and T. Twyker, 2012) represents a notable exception, Grant has devoted himself to campaigning for the protection of privacy. Starting with his article in The New Statesman (2011) exposing the phone hacking practices at News of the World and continuing with his engagement through “Hacked Off” and Twitter, where he has further vocally opposed Brexit, Grant has become more closely associated with political activism. At the same time, his image has been reshaped through fatherhood, often depicted as the reason behind his career change in the press.

On the other hand, his acting career has experienced a comeback since Florence Foster Jenkins (S. Frears, 2015), marking a turn towards more “serious” roles and a distancing from his former romcom persona. His roles in Paddington 2 (P. King, 2017) and A Very English Scandal (BBC, 2018) have garnered him awards nominations (BAFTAs, Golden Globes, Emmys among the others) and increasing attention and praise from audience and critics, who have framed his recent work as a renaissance. Public interviews in the press and online, such as “Hugh Grant Breaks Down His Most Iconic Characters” for GQ (2018) or “The Hollywood Reporter Drama Actor Roundtable” for the Emmys (2019) have further reinforced the reappraisal of his own career and the self-reconstruction of his persona.

Whereas Grant’s work has been explored with regards to the intersection of national identity and masculinity in contemporary transatlantic romantic comedy (Honess Roe 2009; Higson 2011), little academic work has been conducted on his star image. We thus seek original 7-8000 words essays that explore Grant’s stardom through an interdisciplinary approach, with a focus on the (self)production and reception of his persona across media for a special issue of Celebrity Studies (prospective publication in December 2022).

Topics that the articles may address include, but are not limited to:

Please send proposals of 300 words and 50-words bio to Alice Guilluy and Eleonora Sammartino at  hgrantstardom@gmail.com by 18th January 2020. 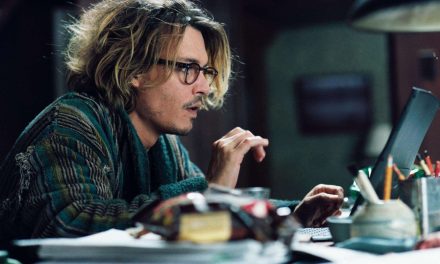 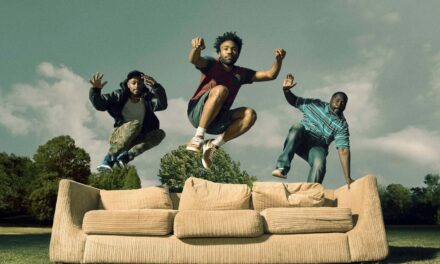 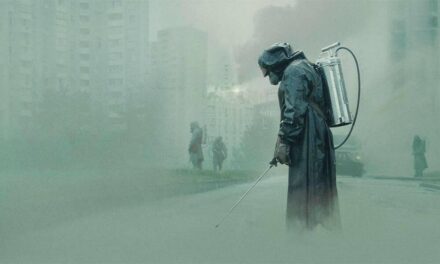