In addition to drinks and canapes, there will be a Q & A with actor Julie Hesmondhalgh (whose TV work includes: Coronation Street, Broadchurch and Happy Valley).

To register your attendance please follow the link: https://www.eventbrite.co.uk/e/book-launch-tickets-45965769855 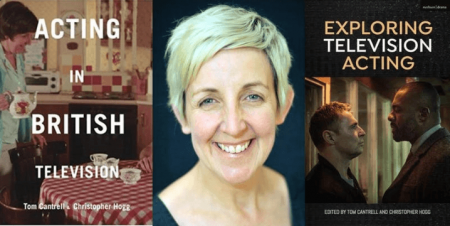 Beyond the Visible: Contemporary Visualizations of Loss, Illness and the ‘Unseen’ in Representations of the Family, 23rd March 2017 (1:00pm – 6:45pm) 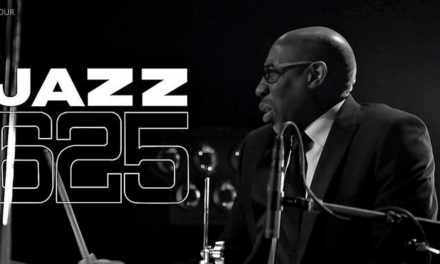