“What’s in the box?” Dean Winchester asks in “The Magnificent Seven,” episode one of the third season of Supernatural, to the befuddlement of his brother Sam and their avuncular mentor Bobby Singer, but to the delight of fans who revel in the show’s wry meta elements.

Dean is of course quoting Detective Mills, Brad Pitt’s character in the thriller Se7en (1995), directed by David Fincher. Throughout its twelve-year run (to date), Supernatural has revelled in breaking out of the limitations usually implied by a television show, breaking out of the box in numerous ways. Acknowledging the popularity of the meta-play in the show, current showrunner Andrew Dabb promised the most meta-finale ever for the season twelve finale.

One of the most noteworthy examples of this predilection is the extensively meta elements of the season five apocalypse plotline, which featured the character Carver Edlund (his name derived from series writers Jeremy Carver and Ben Edlund) in several episodes. Edlund is a novelist who has written supposed works of fiction that in fact document Sam and Dean Winchester’s lives, thoroughly breaking the fourth wall. Edlund is the pseudonym of Chuck Shurley—who turns out to be God, making one of his rare mainstream television appearances. However, this meta plot element represents only one of the myriad ways Supernatural has broken out of the box. Season five, episode eight (“Changing Channels”), transports Sam and Dean into the worlds of several television shows, while season six, episode fifteen, “The French Mistake,” carried the conceit further, having Sam and Dean visit the “real” world, in which they are characters in the TV show Supernatural. Season eight and nine feature as main villain the appropriately-named Metatron, the scribe of God trying to write himself into the position of God—in effect plotting in both senses of the word. Season eight also featured, in episode 8 (“Hunteri Heroici”), Warner Brothers style cartoon gimmickry, and the upcoming season thirteen promises an animated crossover episode with Scooby Doo. Season ten’s 200th episode is yet another recursive metanarrative, featuring a highschool student trying to mount a musical adaptation of the Carver Edlund novels.

In short, despite its horror trappings, Supernatural has been decidedly postmodern in its liberal use of pastiche, meta, intertextuality, and generic slippage. This collection is interested in exploring the ways Supernatural breaks boundaries. Topics of potential interest include but are not limited to

Proposals of 300-500 words should be submitted to Lisa Macklem (lmacklem1@gmail.com) or Dominick Grace (dgrace2@uwo.ca) by October 1 2017.

Final papers should be between 5,000 and 7,000 words long and written in conformity with MLA style and will be due by May 1 2018. McFarland has expressed interest in this collection, with a contract forthcoming. 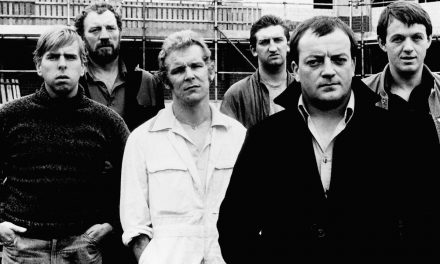 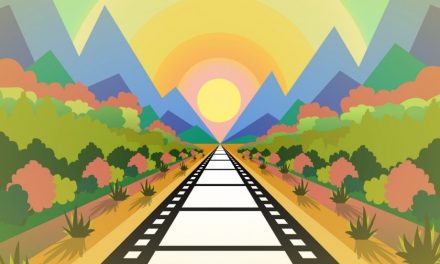 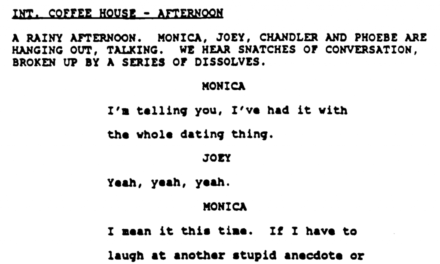 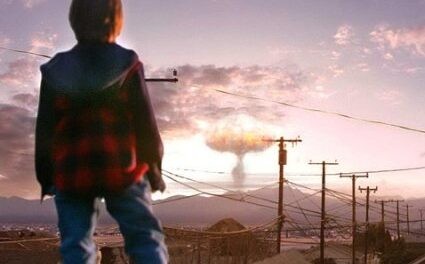