One of the games played in the run-up to the BBC Charter renewal process (a process which is likely to be particularly brutal this time) is for critics to identify those programmes which can be used by BBC negotiators to put the Corporation in its best light, for audiences but particularly for politicians. In the last few weeks this game has been played with vigour with a successful version of War and Peace and the upcoming Shakespeare season being deemed to offer the right combination of  high culture and televisual bezazz. But in between these two, a less obvious contender has been identified – The Night Manager which ran for six episodes on the main channel, BBC One, in the 9pm slot on Sunday nights.

The Night Manager is an adaptation of a 1993 novel by John le Carré and was written by David Farr and directed by Suzanne Bier. In the preceding publicity much was made of the way in which the story had been updated. The smuggling of drugs was replaced by the illegal arms trade; Columbia by the Middle East; the evil villain Roper (Hugh Laurie, rather oddly cast) no longer operated from a luxury yacht but from an equally luxurious complex on a stunningly beautiful island. And the casting was diverse with the novel’s corruption-pursuer Mr Burr being replaced by Mrs Burr (Olivia Coleman) who was not only female but heavily pregnant and David Harewood playing her US ally. le Carré himself commented in an interesting way on these changes.

The serial certainly won viewers and was approved of by critics from a wide range of political and demographic positions including those from the Sun, the Telegraph and the Guardian. It’s also proving to be an international success and it premiered to acclaim in the US on 19th April on AMC which had co-produced the programme. So if War and Peace and Shakespeare were the traditional fare in the BBC’s locker then The Night Manager seemed to be working as evidence that the BBC has something to make it worth supporting in the new television world which will (apparently) be dominated by the behemoths of Amazon and Netiflix.

As a supporter of the BBC this should make me happy but somehow it doesn’t. As I watched on Sunday night, I became uneasy about how much had been spent ($28.7 million was one quote) to make a drama which seemed problematic in a number of ways.

The Night Manager is certainly global television, a co-production with almost no roots in British national culture and an international cast. That might of course be a good thing but here all the characters seem so rootless, so driven and so isolated that they exemplify the view of the elite 1%, of a  world without social  meanings. Even the British civil servants, despite their familiar carapace, seem to operate in a vacuum in which global movements of arms and capital make more sense than national preoccupations.

The Night Manager seems to have no morality and no politics. Of course Richard Roper is the most evil man in the world and Jonathan Pine (Tom Hiddleston) and Angela Burr are on the side of the angels. But Roper’s evil is enjoyable, his lifestyle desirable, his chicanery intriguing.

The immorality of arms trading is gestured at but not explored. Instead the demonstration of Roper’s wares provide a spectacular bonfire of a demonstration in episode 5: “Nothing quite as pretty as napalm at night,” as Roper says.  One might have guessed at this from the abstraction of the credits. The Australian creative director Patrick Clair commented that “The director, Susanne Bier, put it to us that she wanted to combine luxurious imagery with weaponry. I tried to give it an edge by turning to fashion references. Hopefully it’s seductive, but also a bit sickening.’ Well, one can hope I suppose.

The Night Manager is a kind of spy fiction so it almost goes without saying that it was riddled with misogyny. The treatment of Sophie Alekan (Aure Atika) brutally treated as  the mistress of the powerful, corrupt and bratty Freddie Hamid and subsequently the rather mystical motive for Jonathan’s actions was bad enough. But when Elizabeth Debicki wandered in as the vapid Jed, barely clothed in drifting fabrics and taking implausible risks for love, you knew what we were in for. Interestingly the criticism that she was just there to-be-looked-at was countered by the lust directed by viewers towards Hiddleston. But at least he got to kill a few people and blow things up as well.

In the end the most memorable thing about The Night Manager may prove to be its stunning use of locations. It went beyond the now hackneyed sweeps across London (now a global city rather than a national one) and featured locations in Spain, Morocco and Switzerland as well as sunny Devon.

The Guardian entirely captured the spirit of this use of locations by providing a guide for how you too could get to stay in these elite venues and enjoy Roper’s lifestyle yourself.

It may be that The Night Manager is indeed exemplary in terms of the current trends in television drama. It ramps up the shininess of digital technology, it has actors, locations and story lines which will appeal to aspirational audiences around the world, the spectacle over-rides anything it might have to say about politics and morality, the sex is performed to be looked at rather than felt. It is indeed gorgeous and it’s great that the BBC can pull it off but it may not be much of an answer when the status of licence fee is questioned. 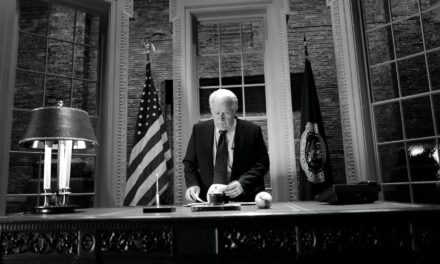 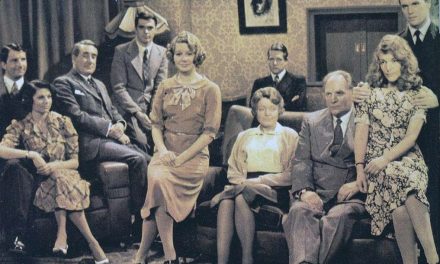 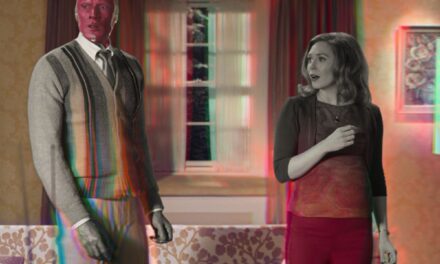