Originally kicked off by Steve Allen half a century ago, The Tonight Show remains iconic television. NBC’s show and format was made most famous by Johnny Carson during his run in the 60s, 70s and 80s, and subsequently infamous by Jay Leno and Conan O’Brien. Leno who was taken on board, dropped, taken back, and dropped again over his 22 years as a host, while O’Brien lasted less than a year.  O’Brien’s spectacular departure and settlement lead to some of the best alternative media and comedy, getting him back on the road with the live “Legally Prohibited from being funny on television” tour and finally launching the Team Coco empire.

The Tonight Show’s format has been copied variously across the world, although few markets can sustain the pace and resources needed for a nightly offering. America really is the place for it, and late night talk shows have become a battleground of sorts in recent decades. When David Letterman gives up his post on his CBS show at the end of this year it’s going to be interesting to see how, if it all, he can ever be replaced. Having said that, Tonight Show and Late Night Shows are also the place for unlikely cult successes like Craig Ferguson, who has just handed over the reins to James Corden.

When former Saturday Night Live player and comedian Jimmy Fallon took over the NBC Tonight Show in February 2014 it was to much anticipation. Much was expected in terms of bringing the show back from its Leno-lead ratings slump. Fallon was particularly attractive to the network as a younger and less biting host, and he’d already proven a clear success with younger and international audiences with his five years as host of The Late Show. Fallon’s form of television really was, and remains, cross media and cross platform – skits, games and clips made for a YouTube ready crowd that could be successfully digested in any context at any time. These regularly make news and social media rounds in countries that don’t broadcast his program at all.

Fallon’s debut episode of The Tonight Show saw him play on his own apparent inadequacy, in a sketch where he addressed “my buddy, you know who you are, who said I’ve never host The Tonight Show- you owe me $100”. To follow was an A-list of friends, starlets and injokes, including Joan Rivers, who had famously been banned from the Carson version of the show following her choice to take up a job on a rival network.

Fallon’s style – parlour games, light (but happy) interviews and a love of sketches just for their own sake- remained, as did his amazing house band The Roots.  The band add much to the musical comedy as well as providing a solid artistic standing generally. Much more equipped than the short stings and intro and them music would allow, but The Roots played on, and along, with complete grace.  Sketches like the iconic “History of Rap” with Justin Timberlake would be nothing without them. The Roots journey with the regularly job has been documented by drummer/bandleader Questlove on his YouTube channel, an alternative history and star of the show that’s well worth exploring

Over the first year Fallon has worked hard. He did his best to include as wide an audience as possible, while maintaining a commitment to his particular late gen

X/early gen Y existing base. Those who you’d expect to hate his efforts have so far been on board, with Leno appearing on the Fallon show as a guest to near co-host and preview his new standup, while the line of musicians, comedians, writers and the odd politician continues to play along. He also welcomed his second child and his 40th birthday over the course of the first year in – personal milestones shared with excitement and a puppy dog-like openness.

It’s fair to say that Fallon’s style remains light, but he’s not, nor has he ever proclaimed to be, a journalist or hard hitter. By his own admission the aim is to “help people forget their problems for an hour”.

The aim is sweet and perhaps the show itself gets a bit diluted at times (banter with announcer Steve Higgins can be particularly strained), however as TV goes, particularly TV that’s both rooted in tradition and meeting new audience viewing contexts, it remains a highlight. As the one year anniversary arrived Fallon took the show back to its longterm home in LA, acknowledging the milestone not with a Carson tribute, but one that an 80s TV child would appreciate instead. Jimmy Fallon, the Fresh Prince of the Tonight Show. 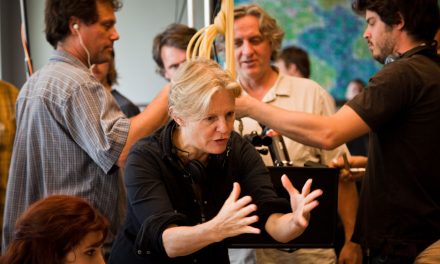 NO PLACE LIKE HOME: MARY HARRON, WOMEN DIRECTORS AND CHANGES IN THE TV LANDSCAPE (PART 1) by Andreas Halskov 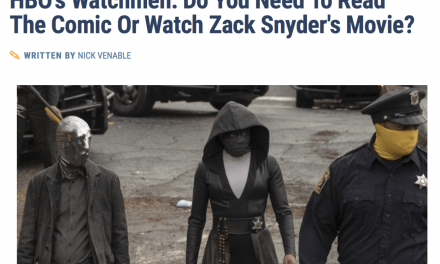 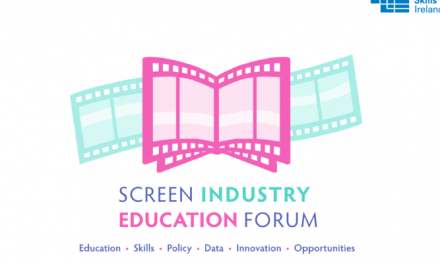