Our system of representation of the popular will – political and media – is currently undergoing movements, recalling the shift of tectonic plates, which are generating earthquakes and rifts. Specifically, the value of journalism as a space for mediation between citizens and their representatives – and for highlighting agreements and disagreements – is called into question when the media distance themselves from the general public interest. This telling divide has grown wider, leading to a deluge of cases of disjunction between the popular will ‘represented’ in the media and that evinced afterwards in the ballot box. The profound changes in the political consensuses that have predominated for decades and the resulting tendency towards polarization ought to be understood as part of the very process of crisis of the current model of social organization and representation.

Taking countries like Spain and the USA as examples, it can be observed that the credibility of their media systems has plummeted over the last few decades (see Kovack & Rosenstiel, 2003; Informes Digital News, 2016; and Valera, 2016). In the case of the USA, the support that Hillary Clinton was lent by the media – regarded as the champions of the status quo – seems to have scuttled her election campaign. In the UK, a country in which the phone-hacking scandal involving The News of the World and the subsequent parliamentary investigation into the issue have raised public awareness about the need to democratize media power, the aversion shown by most of the media to Brexit was incapable of tipping the balance. As to Spain, a recent study (Mateos & Lamuedra, 2016) has revealed a greater and more qualified demand by citizens for quality journalism, who, after the 2011 protests, focused their demands for change directly on the political, media, and trade union divide. In the three aforementioned countries, there are social agents, such as Fairness and Accuracy in Reporting (FAIR), the Media Reform Coalition, Foro de Asociaciones de Periodistas, REMC, and Teledetodos, which have redoubled their efforts to reform the media system; in all three cases, political and media polarization is a burgeoning or deep-rooted problem.

Social, political, academic, and journalistic awareness of the strategic role played in democracy by the mass media, in general, and journalism, in particular, has been heightened over the past few years. In such processes, those associations or platforms that could be called ‘Activists for the Democratization of the Media’ have stepped up their efforts, calling for a reform of the media system in order that it may serve the purposes of democracy. In this context, the public media appear, as a fundamental variable, as part and parcel of the problem and/or solution: on the one hand, they are the focus of attention of activists; and, on the other, a powerful tool for dealing with the contradictions confronting our political systems. In those countries where public service journalism is well established current affairs receive better coverage, there are higher turnout rates at elections, and a greater involvement in politics, as well as a lesser degree of far-right extremism (Nielsen et al, 2016: 21-54) and, therefore, social polarization.

The aim of this CFP is to put the spotlight on the relationship existing between several factors:

(1) The current state of affairs as regards the mass media and the credibility/legitimacy crisis affecting them.
(2) The relationship between the mass media and the socio-political changes occurring on an international level: the rejection of the neoliberal status quo, channelled through social protests since 2011, and now increasing more through movements for regeneration emerging from the left and the xenophobic right.
(3) The relationship between: the (a) political divide, (b) media divide, (c) enhanced public awareness of the mass media’s role, and (d) activism for media democratization of the media.
(4) The way in which these factors of change are generating a more polarized media system (Hallin & Mancini, 2004).
(5) The role played by public media companies in producing, bridging, or reformulating the aforementioned gap between political and media representation.

Within the proposed framework of this CFP, the following issues are of special interest:

• The discourses of citizens and media professionals, above all those working in the public media sector, on what journalism is and should strive to be and on its credibility and capacity to influence democracy.
• The role, challenges, and case studies of the ‘Activists for the Democratization of the Media’.
• The role, challenges, and case studies of public media systems as regards the gap in representation.
• Aspects that allow us to revise the theses of Hallin and Mancini on the characteristics of the different media systems and the place the public media ought to occupy within them.
• The list of variables inherent to the mass media, such as their ownership structure, values, and work routines.
• The notion of public service held by professional journalists in their training, work culture, and institutional framework.
• The impact of the digital environment on the demand for social, political, and legislative change.
• The origin – or origins – of the transfers and mergers between the political, economic, and media powers.
• The role of public service journalism in the face of increasing information consumption on social networks, with the renewed relevance of both the documentary genres with a journalistic approach or video activism and the spreading of rumours and simulations.
• The evolution of public awareness of the need for public service journalism and a democracy-centric media design: the influence of educommunication.

The authors of the selected papers will be invited to publish them in the 2017 monographic number of IC, Revista Científica de Información y Comunicación. IC is indexed in SCOPUS and in Thomson Reuters’ “Emerging Sources Citation Index”. If you would like to participate, please send a titled abstract (max. 700 words), with the name of the author and five keywords to: mlamuedra@us.es. 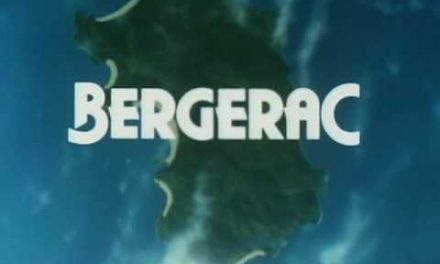 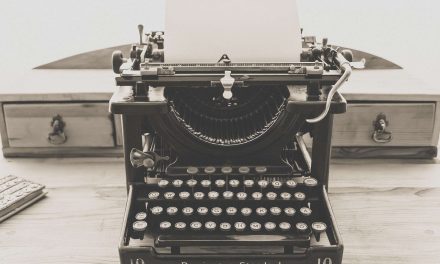 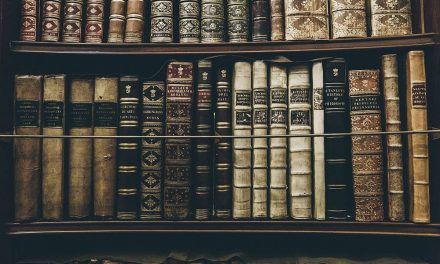 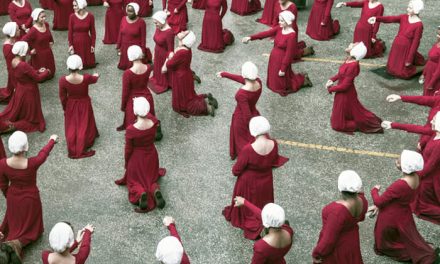