University of Winchester
Faculty of Arts Research Seminar. All welcome.

Is the BBC an authentically independent and impartial broadcaster? Or is it a mouthpiece of the government, the state and the Establishment? In this seminar, Tom Mills provides an overview of the scholarly evidence on the BBC’s reporting, as well as its long history from its origins in the 1920s, to the cultural upheavals of the 1960s, and its neoliberal transformation from the 1980s to the present day.

Tom Mills is a Lecturer in Sociology and Policy at Aston University. His work is centrally concerned with the ideas and practices of powerful groups and actors, and the social networks which influence policy making. Tom was a researcher at the University of Bath where he worked on the ESRC funded project, ‘Understanding and Explaining Terrorism: Expertise in Practice’. His PhD research, also at Bath, examined how the collapse of social democracy and the rise of neoliberalism impacted on the BBC’s organisational structure and culture; work which forms the basis of his book The BBC: Myth of a Public Service (Verso, 2016).

Reviews of The BBC: Myth of a Public Service

“Impressive … a direct challenge to the notion of the BBC as a pillar of liberalism and social democracy”
– Ivor Gaber, Time Higher Education

“Reveals that far from being a sanctuary for independent journalism, the BBC is intimately connected to the power it is supposed to hold to account. This book is a brilliant corrective to mainstream histories of the BBC and a valuable reminder of the need to build a democratic media that is free from vested interests.”
– Des Freedman, Professor of Media and Communications, Goldsmiths

“The BBC is a key element in Britain’s unwritten, and rarely described, constitution. The role it plays is inseparable from the misconceptions that surround it, and that it energetically promotes. Tom Mills has set aside both liberal and conservative fantasies about the institution and describes it as it is in fact. The result is required reading for those who want to understand Britain, and an invaluable resource for those who want to change it for the better.”
– Daniel Hind, author of The Return of the Public: Democracy, Power and the Case for Media Reform 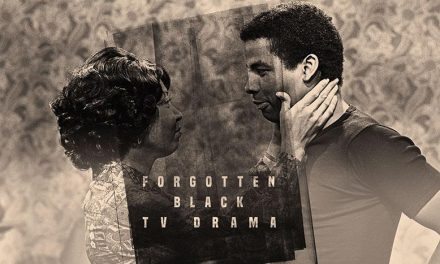