Proposals are invited for a one-day symposium to be held at the London School of Economics on 5th April 2019. A pdf version of the call for papers can be found here.

As the work of filmmakers including Jill Craigie, Kay Mander and Marion Grierson testify, women have played a significant part in the early decades of British documentary and informational filmmaking. Women were a vital part of the war effort and this was apparent in the films made by the Ministry of Information as well as newsreels, documentaries and dramas. Women also worked behind the camera as directors, editors and scriptwriters on instructional and propaganda films. Yet much early British documentary history on Grierson and the Documentary Movement tends to elide the ways in which non-canonical works engage differently with questions of the nation, gender, class and identity and the ways in which form and content are linked to context of production.

This one-day symposium seeks to deepen understanding of women’s creative presence in British documentary filmmaking. Papers may explore individual films and filmmakers, as well as the industrial, social and historical contexts in which they worked. While WWII has been foregrounded in accounts of women’s participation in British film production, the day will consider a longer historical period including the innovations in documentary of the 1930s and the changing industry of the post-war period.

We will respond to submissions by 30th November 2018.

The symposium is funded by the Arts and Humanities Research Council 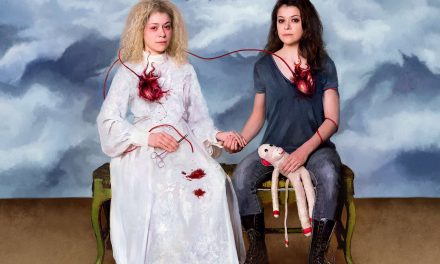 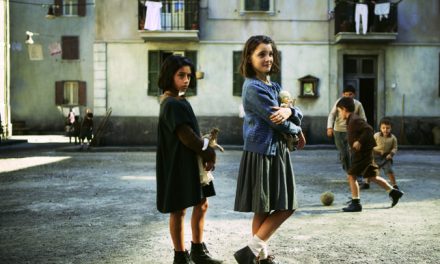 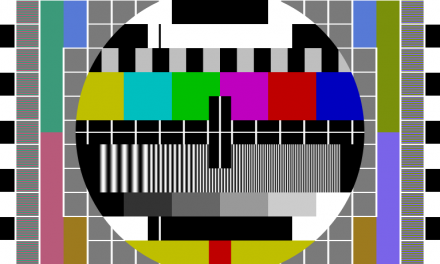