Nationalism has been a defining feature of American history, politics, and international relations. From the Declaration of Independence and the Four Freedoms of Franklin D. Roosevelt, through the “shining city upon a hill,” the “melting pot,” “affluent society,” and consumerism, the United States has created an exceptional, expansive, and open image of itself as the “global nation” founded on a set of seemingly universal principles. The ways Americans have thought about their nation have been a boundless force for overseas expansion and an irresistible attraction for many outsiders. Despite the success of the global America, however, or possibly because of it, recent but not unprecedented nationalistic trends have contributed to dispute, contest or even reject its very tenets.

As the country questions itself on the essential principles of its national character and international leadership, it seems more than appropriate to reflect on the multifaceted notion of nationalism in the United States. The second issue of USAbroad aims to reassess and discuss the composite meaning of American nationalism from the early republic to contemporary developments, by looking at its historical making and re-making, often achieved through exclusionary processes that shifted the boundaries of citizenship and belonging. Our objective is to learn about continuity and change in nationalistic discourses, practices, and policies, avoiding teleological and presentist interpretations. The editors envision two different lines of investigation, which are neither exclusive nor necessarily separated.

We encourage the submission of proposals for original research articles related to:

We particularly encourage proposals from Italian PhD students as well as early-career scholars.

Applicants are asked to submit an abstract of approximately 500 words, along with a résumé including their main publications, by April 22. Please send your proposal by email to: usabroad@unibo.it. By May 6, applicants will be notified about the status of the submission. The selection of abstracts will be based on a range of criteria that include: scientific originality (how does your paper differ from existing literature in the field?), use of primary sources (on what sources is the paper based?) and adherence to the themes of the call for papers. Abstracts that do not clearly address these three criteria will not be considered for publication. Please note that a final version of the accepted essay will have to be submitted by August 31.

You can download the Call for Paper in PDF. 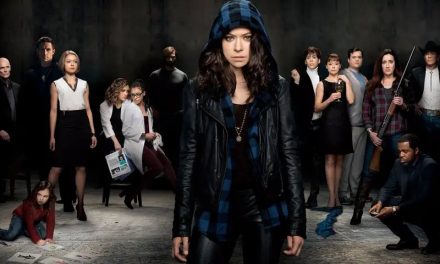