This issue of TV/Series will focus on the relationship between stars and TV series within diverse cultural and historical contexts. In addition to the stars who gained their fame primarily in TV series, there are also numerous film stars who made a name for themselves in successful television parts (George Clooney, Jennifer Aniston, Will Smith, Michelle Williams, Chow Yun-fat, Andy Lau, Jean Dujardin, etc.), as well as those who rebooted their career or bolstered their popularity by turning to the small screen later on, like Daniel Gélin and Micheline Presle in Les Saintes Cheries (1965-1970), or stars from the golden age of Hollywood such as Lucile Ball (I Love Lucy, 1951-1957 ; The Lucy Show, 1962-1968 ; etc.), Barbara Stanwyck (The Big Valley, 1965-69), Joan Bennett (Dark Shadows, 1966-1971) or Jane Wyman (Falcon Crest, 1981-1990). Articles may also focus on stars who regularly circulate from one media to another (from television to cinema, radio, theatre, music etc.). They may also focus on one-time foray into television by stars heavily associated with another media.

This issue’s aim is therefore to study those stars and/or performances that have been overlooked by star studies, that tend to focus on stars of the big screen and filmic performances, often considered more prestigious even today. This issue will also aim to explore and study specifically what is at stake in TV performances. For example, articles may focus on the process of (de)legitimization that accompanies transmedia movements between TV series and cinema (or other media), the impact of the series format on the relation between fans and their favorite stars, the opportunity television gave some stars to better control their image and participate in the process of production, the specificity of the mediatization of small screen stars (via the specialized press), etc.

Contributions may focus on (but not exclusively):

Proposals (abstract of 500 words along with a short biography) are to be sent to fanny.beure@gmail.com and sandeau.jules@gmail.com before November 15th, 2020. A response will be given before December 1st, 2020, and the finished articles are to be submitted by September 1st, 2021. They will then be subject to double-blind peer review. The issue will be published in 2022. 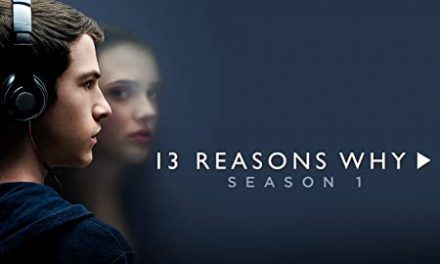 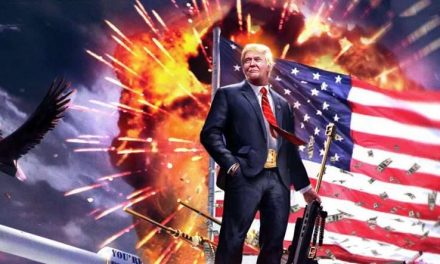 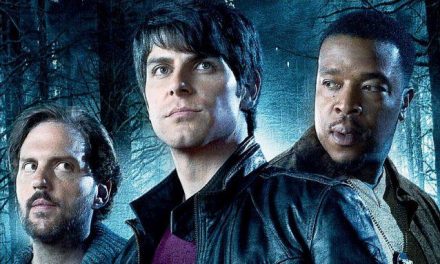