Genre/Nostalgia 2021: An online film and television symposium on Wednesday 6 January 2021

Film and TV genres and nostalgia have long been intertwined. Fundamentally, both are rooted in the practice of creatively recycling and adapting modes of the past; Steve Neale’s (1990) assertion that genres are processes of repetition and variation is also applicable to many films and programmes which reimagine historical events, past eras, earlier styles and classic works of literature. Period dramas regularly cite the codes and conventions of past genres as a means of triggering collective memories of an era, while for multiple other film and TV genres, the past is a key component: for instance, science fiction might depict the past as a function of time travel, while the Western is founded on its 19th century American frontier setting, and gothic horror is often associated with Victorian England or based on fin de siècle literature.

Relationships between genre and nostalgia are regularly explored in isolated studies, while broader publications and events often focus on one or the other. However, the focus is rarely on the relationship and interaction between them. This may in part be due to lingering doubts on the value of exploring it. When, in 1991, Fredric Jameson identified what he called ‘the nostalgia film’, he cited genre texts like the neo-noir Chinatown (Roman Polanski, 1974) as evidence of ‘the waning of our historicity’ (1991: 21). In their repetition of previously mediated images, it was, to a large extent, the genericity of films like these which so concerned Jameson and led him to judge them as lacking in historically critical depth. This perspective has to some extent persisted in studies of period and historical dramas, where engagements with the past in popular genres like horror, comedy and science fiction are considered less ‘serious’ or historically significant. Meanwhile, Jameson’s reading of postmodern nostalgia as inherently regressive, despite being subsequently questioned (see, for instance, Hutcheon 2000; Dika 2003), has encouraged some studies to look sceptically on the presence of nostalgia, reading it as a more or less straightforward indicator of longing for a simplified, comforting past rather than as a complex phenomenon. 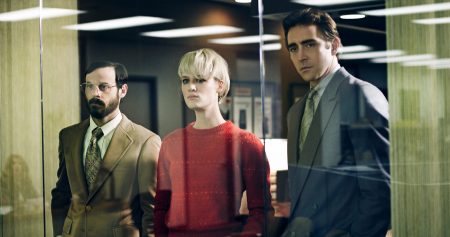 Yet, links between genre and nostalgia have only deepened in the increasingly media-saturated 21st century. More genre films and programmes have opted for past settings, and more period dramas, in their style of historical adaptation, have rejected traditional notions of ‘authenticity’ in favour of self-reflexive genericity. As such, this one-day symposium, which we hope will lead to the development of an active research network, seeks to explore connections between film and television genres and nostalgia, memory and other manifestations of the past. The aim is to facilitate dialogue between these two rich and increasingly interconnected areas of study, and to connect scholars at all levels working in these areas.

Possible areas that may be explored include, but are not limited to:

We welcome abstracts for standard 15-20 minute conference papers, as well as for alternative forms of presentation (e.g. panel discussions, video essays, posters, extended abstracts, etc.). Please send abstracts of c.200-250 words, along with a short biography and an indication of the presentation format, to the organisers below by Friday 16 October 2020.

We anticipate this will be a free event. 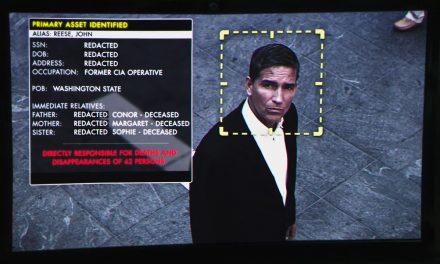 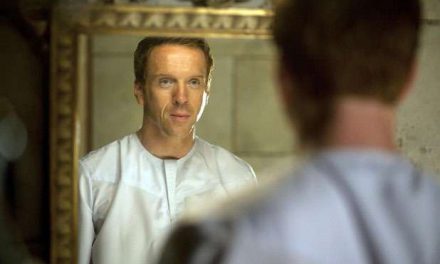 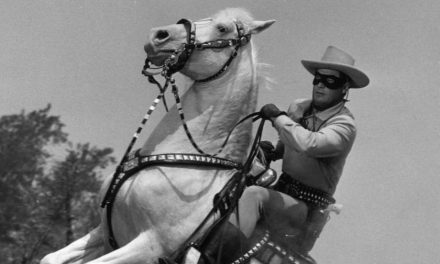