Over the last 15 years, Slayage: The Journal of Whedon Studies and other publications have featured a range of writing and scholarship about queer issues, identity and representations related to the Whedonverses but there has not yet been a publication dedicated solely to queer Whedon studies. A renewed interest in feminism and queer identities in mainstream culture and academia, alongside greater public recognition for LGBTQ issues and more attention being paid to popular culture across media: all suggest that the time is right for a concentrated examination of the Whedonverses from the perspective of queer theory and queer identities as they overlap but also differ, in all their complexity as they exist within an intersectional world. The editors of this Slayage special issue thus invite proposals for papers on any aspect of queerness and the Whedonverses, in specific national or international contexts.

Contributions may focus on, but are not restricted to: 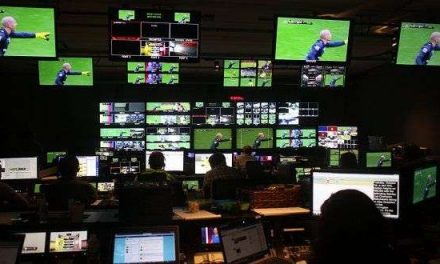 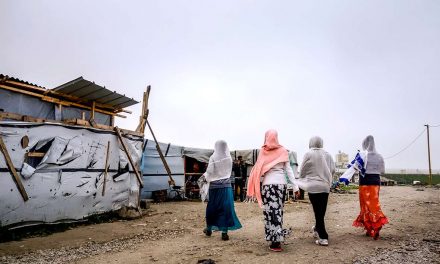