In Transgender Studies Quarterly, Francisco J. Galatre (2014) suggests that transpedagodies should “offer students the tools they need to participate in the political and economic power structures that shape the boundaries of gender categories, with the goal of changing those structures in ways that create greater freedom” (146). Recognizing the liberatory potential of education, while at the same time being cautious of its function as a surveillance apparatus, Galatre’s writing on pedagogy and subsequent co-edited issue with Z. Nicolazzo and Susan B. Marine offer an important opportunity to think through the intersections of gender socialization, Western education, and Eurocentric knowledge production.

This teaching dossier focuses on how transpedagogies can specifically offer tools to engage with trans cultural production in media-based classrooms and beyond. We think critically of the politics of trans media production which, as recent scholarship illustrates, is indelibly shaped by debates about visibility and visuality, often over-centred through whiteness (Carter et al. 2014; Rosskam 2014; Steinbock 2019). The discursive ‘trap’ of hypervisibility and invisibility scholars describe is especially salient for trans producers of colour, who have pointed out the simultaneity of the co-option of racialized creative labour and erasure of racialized lives in media cultures (Gossett, Stanley, and Burton 2017). In the classroom, this tension can translate itself as an overuse of “accessible” trans media (whitewashed and appropriated) and the very real erasure of racialized trans lives and creativity.

With these tensions in mind, it is imperative that we consider the pedagogical nuances of ethically addressing the myriad definitions and interpretations of trans media. First, what do we actually mean by ‘trans media’? Who are its assumed producers and intended audiences? What exactly are the qualities that mark audio-visual material as ‘trans’ enough for classroom inclusion? How is contemporary trans-of-colour activism and its discussion in the classroom complicated by media production and circulation? How can visual material unwittingly ‘trans’ genres independently of the producer’s intentions? Finally, how do trans and gender non-conforming instructors navigate their identity in media-based classrooms?

We are seeking contributions to a Teaching Dossier section on “Trans Media Pedagogies” for the Journal of Cinema and Media Studies (formerly Cinema Journal).

We are interested in hearing from scholars of any rank, and especially encourage Black, Indigenous, and racialized scholars to submit.

Each Teaching Dossier features 6-8 essays between 1300-1800 words, written in scholarly prose. The journal also encourages contributing authors to take advantage of Dossier’s online publication platform by including links, images, and multimedia materials in their writings. Chicago formatting is required.

Interested authors should submit a 250-350 word abstract with a working title and a 100 word biowith affiliation and contact information to dan.vena@queensu.ca by July 31, 2020. We are also happy to answer any questions. 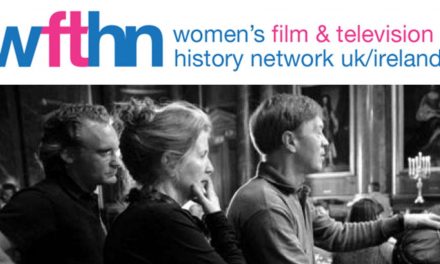 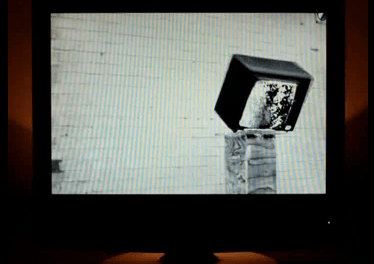 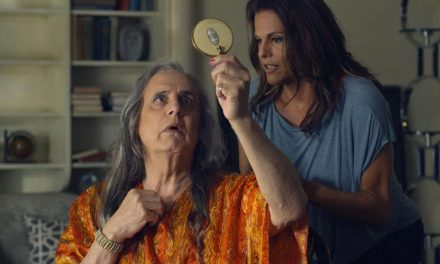