**** Please note this is an up-dated posting for a volume originally entitled, The Platinum Age of American Television ****

Brill is interested in publishing a volume that broadly addresses American television series produced between (approximately) January of 1999 (debut of The Sopranos) and May 2015 (final episode of Mad Men). Specifically, the volume addresses the manifestation of American literary themes, recurrent references to American literature broadly and individual artists and works specifically, as well as the reconceptualization of established American characters.

In a 2015 interview with David Simon (creator of The Wire), President Barak Obama offered that The Wire is, “one of the greatest — not just television shows, but pieces of [American] art in the last couple of decades.” The Wire combines hyperrealism (from a-quasi anthropological capture of syntax and dialect that recalls the language of Langston Hughes and Zora Neale Hurston to a preference for actors who lived “the game” in Baltimore’s inner city) with the reinvention of fundamental American themes (from picaresque individualisms to challenging American exceptionalism) within a (at the time) emerging convention: the premium cable serialized drama.

The Wire, of course, did not single-handedly reshape American television. Scholars like Martin Shuster refer to this period of television history as “new television.” That is, the product of new imaginations that felt television had exhausted its normative points of reference, subject matter and narrative technique. Many of the shows from this period sought to reinvent television for interaction with an evolving zeitgeist shaped by disorientation amid a world of rapid change. Series that fall within this rubric include (in chronological order): The Sopranos; The Wire; Deadwood; Mad Men; and Breaking Bad.

These shows also share a reimagined concern for what scholars like Astrid Böger term America’s “documentary aesthetic.” Borger, however, situates this aesthetic amid artistry of the 1930s much of which was shaped by a government initiative to “introduce America to Americans” in order to justify sweeping government intervention amid national crisis. Alfred Kazin observed that, “one of the most remarkable phenomena of the era of crisis . . . the WPA guides to states and roads . . . the half-sentimental, half commercial new folklore . . . ; the endless documentation of the disposed in American life – it testified to an extraordinary national self- scrutiny . . . Never before did a nation seem so hungry for news of itself.” Closer to our own time, documentarians like Ken Burns have engaged in sweeping engagements with American culture and American history.

We welcome the submission of article length proposals (between 5,000 – 7,000 words). Points of entry include (but are certainly not limited to):

We also welcome studies of individuals as well as characters: 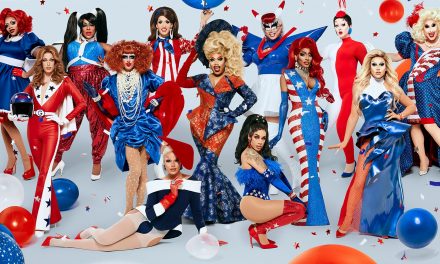 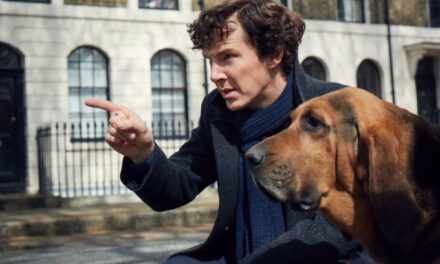 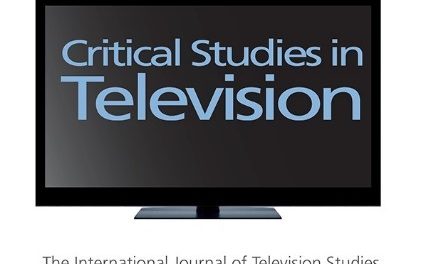