We are inviting abstracts for a publication on the British television series Auf Wiedersehen Pet to mark the 35th anniversary of its first screening. We are interested in a range of contributions including; academic articles, fan responses, reminiscences, revisiting locations, interviews, etc.

Auf Wiedersehen Pet first appeared on the television screens in 1983.  Initially conceived as a single six part series it went on to run for 40 episodes over 5 series.  The first series followed the plight of British workers forced to look for work overseas as recession hit Britain.  The series, in 1986 showed a brighter, affluent Britain, but one which was ultimately corrupt.  Voted in a recent Radio Times poll the number one favourite ITV drama over its 50 year history, Auf Wiedersehen, Pet continues to capture the imagination of the viewing public since its first airing in 1983. Over four series and a special, it portrayed the highs and lows of a disparate band of labourers.

AufPet, as it became known to the writers, had a prestigious lineage. The series was the brainchild of a northern film-maker, Franc Roddam. It arrived after a long line of impressive cinema films and TV dramas which represented gritty working class life in all its glory and horrors. Such hard-hitting ‘social problem’ dramas as Cathy Come Home, Peter Terson’s The Fishing Party (BBC Play for Today, 1972), Boys From the Black Stuff and Roddam’s own The Family, had already begun to pinpoint the central dramatic component parts of working class representation; jobs (getting them, losing them, suffering over them), damaged relationships, drink, sex and music. Moreover, Roger Bamford, who directed most of the series, had had previous experience with the BBC’s legendary Play for Today, itself a flagship series.  The Auf Wiedersehen Pet show also owed something to the kitchen sink dramas of the late 1950s and early 1960s with their ideological perspectives. It also combined the so-called ‘rough theatre’ style present in the regions of the late 1960s and early 1970s, combining a contemporary political context within a documentary style. It is with this in mind, that this book will celebrate why Auf Wiedersehen Pet was so successful in capturing ‘the poetry of the everyday’.

The book will also explore the particular appeal of Auf Wiedersehen Pet as a hybrid comedy-drama. Dick Clement and Ian La Frenais, the series’ chief writers (alongside Stan Hey), and one of the most successful writing partnerships in British broadcasting history, had scored a string of successful comedy-dramas; indeed Porridge had already presented the dramatic-humour of ‘male capture’ as Auf Wiedersehen Pet would do so well in series 1 and 2.

The book wishes to examine the social and political context of the first two series as well as the third and fourth series fifteen or so years later. The first two series were framed within the polarising setting of Thatcher’s Britain; the desperation of unemployed labourers from northern England to find work (and their pride) abroad, the friendships they forged and the camaraderie that developed, formed the elementary structure of the series. Created in the immediate context of the divisive politics of Thatcher’s Britain; the agonising demise of Britain’s manufacturing industry, and with it its blue-collar labour force and the implosion of the Labour Government in the late 1970s, and intensified by Margaret Thatcher’s election victory in 1979; the study will reflect upon the world which created Auf Wiedersehen Pet and the world created by the many series, through Central Independent Television, and later the BBC. By early 1983, and the show’s first release, unemployment in Britain had reached three million (the highest figure since the depression of the 1930s). It will examine themes, such as the subverting of libertarianism, from the more obvious market economics of the Prime Minister, to the boys’ own take on laissez-faire economics (until the formalising of labour employment law in Europe), through to the moral lapses in their behaviour abroad.

The seeming schisms in British and European politics, threats of recession, the rise in zero hours contracts, increasing economic distinction between north and south make Britain seem ever more like the early 1980s.  The series seems ever more relevant.

Despite the popularity of the series it has never been subject to sustained critical investigation nor academically recognised as a culturally significant artefact.  This proposed co-edited book will seek to critically engage with the television series under the following broad headings:

We would invite papers on above topics but would also welcome enquiries regarding any other proposed ideas.

Proposals of 250 words maximum (for chapters of either 2500 or 5000 words) should be in an MS Word document (not a PDF), with no formatting. Please also include (in the same document), and as independent of this word count: name; email and postal address; title and affiliation (if any); recent publications / creative outputs (if any); any further relevant biographical information. Please email the editors at w.johnson@yorksj.ac.uk by 14th September 2020. 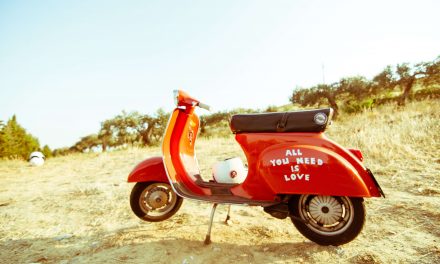 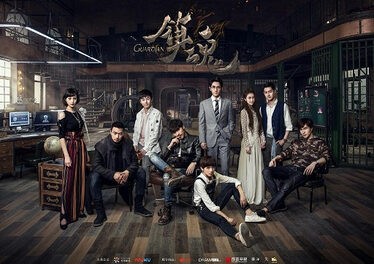 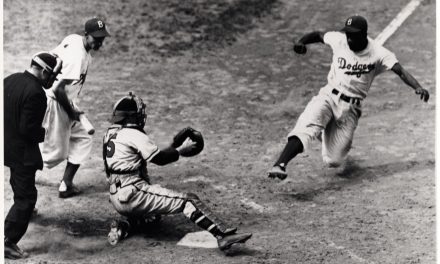