Terry Gilliam is not only popular for being part of the Monty Python-troup but also for the movies he has directed in his own style, such as Time Bandits (1981), Brazil (1985), The Fisher King (1991), 12 Monkeys (1995) and The Imaginarium of Doctor Parnassus (2009). From dystopian to fantastic and magical settings, and worlds often populated by bizarre figures, Gilliam’s movies are united by their bizarreness in various ways. In this regard his oeuvre offers an incredibly fertile ground for critical examination, analysis and discussion.

This anthology is designed to honour the year of Terry Gilliam’s eightieth birthday and is expected to be part of the A Critical Companion to Popular Directors series edited by Adam Barkman and Antonio Sanna. The goal is to showcase previously-unpublished essays that explore Gilliam’s oeuvre from multidisciplinary perspectives. Contributions should focus on movies directed by Gilliam, starting with his debut (together with Terry Jones) Monty Python and the Holy Grail (1975), followed by his first solo debut Jabberwocky (1977), right up until his latest movie, The Man Who Killed Don Quixote (2018). We are particularly interested in interdisciplinary approaches to the subject which can illuminate the diverse facets of this director’s work as well as his visual style. There are several themes worth exploring when analyzing Gilliam’s works, utilizing any number of theoretical frameworks of one’s choosing. We request that chapters be based on formal, academic analysis. Contributions may include (but are not limited to) the following topics (feel free to apply with any other topics than those named below):

The anthology will be organized into thematic sections around these topics and others that emerge from submissions. We are open to works that focus on other topics as well. Feel free to contact the editors of the anthology with any questions you may have about the project and please share this announcement with colleagues whose work aligns with the focus of this volume.

Please submit a 300-500 word abstract of your proposed chapter contribution, a brief CV and complete contact information to Prof. Ian Bekker (Ian.Bekker@nwu.ac.za), Dr. Sabine Planka (mail@sabine-planka.de) and Dr. Philip van der Merwe (Philip.VanDerMerwe@nwu.ac.za) by 15 June 2020. Full chapters of 6000-7000 words will be due upon signing a contract with the publisher which will take place once the editors have submitted a full proposal to the publishers of the series and as soon as we have selected the list of chapters. (We will inform you as soon as possible about the further detailed schedule.) Note: all full chapters submitted will be included subject to review. 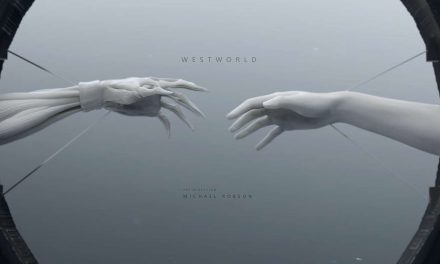 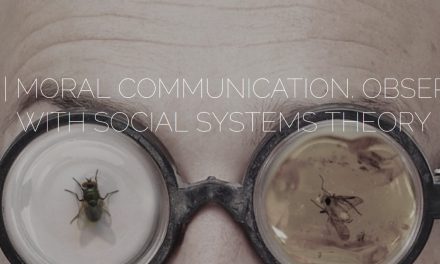 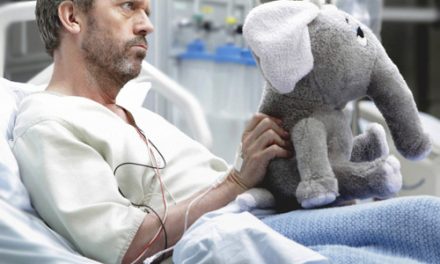