Call for papers for collected volume
Short Circuit: Brevity and the short form in serial television

As critics, creators and academics alike herald the new “Golden Age” of television, the accent has increasingly been placed on the excess inherent in the form, the temptation to “binge-watch” a single fiction over several hours, or the proliferation of narratives and storylines in American television’s “endless present” (which, unlike its British equivalent, is not traditionally designed to end at any specific point).

Melissa Ames (Time in Television Narrative: Exploring Temporality in Twenty-First-Century Programming, 2012) reminds us however that time is at the very center of the television narrative, and that television differs from its cinematic equivalent notably by its incremental approach to storytelling –alternately playing with and combining duration and brevity. Thus, in this publication, we would like to come back to what originally distinguishes TV series from films, i.e. their specific connection to shortness.

We will be examining television as a short form, insisting on the structure implicit in the television episode, be it the traditional forms (30 or 60 minutes), or the increasing popularity of webseries that feature microepisodes (of 2-10 minutes), like The Lizzie Bennet Diaries, Frankenstein, MD, Carmilla, or Kings of Con and Con Man. We will attempt to examine this balance between short episodes and long duration, as well as the association of episode length with genre – traditionally, hour-long series have been dramatic, and half-hour series comic. (All the webseries with microepisodes mentioned here are comedies.) Further investigation into the serial nature of these webisodes might examine other, often dramatic series, rooted in transmedia and multiplatform storytelling, notably those like The Walking Dead’s webseries, intended to complete the larger narrative.

Looking at the format of the series themselves, from miniseries (a form that has become popular beyond British television) to short-lived series (some of which have become cult despite – or because of – their cancellation), we will interrogate the notion of brevity in the specific context of the television narrative and ponder on the lures and constraints of the short, or relatively short, series. Finally, the tendency towards summary in the televised short form will also be broached, whether it is in the authorized content of the series (the credits or the “previously on” sequences) or the fan-made videos on line (like “5 seasons of LOST in 8 minutes”; “Best of” videos showcasing the viewers’ preferred jokes, insults, love scenes, etc.; alternate credits, or indeed vidding). The publication thus hopes to emphasize television’s brevity, in all its forms (and all its platforms), and its relation to serial storytelling.

The articles will be selected with a view to submitting the collected volume for consideration to Edinburgh UP. 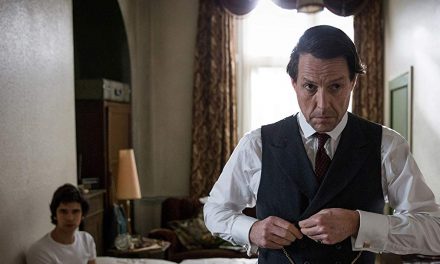 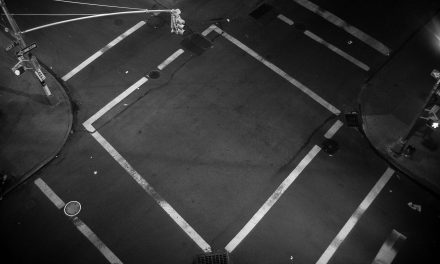 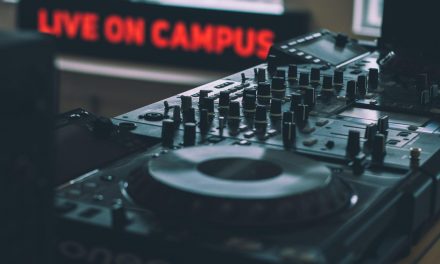