Alphaville: Journal of Film and Screen Media
http://www.alphavillejournal.com
CFP: Issue 24: Fostering Diversity on and off ScreenAn Australian Screen Production, Education & Research Association (ASPERA) special issueMembers of the ASPERA Research sub-committee invite submissions of full length (6000 word) research articles and short (2000 word) teaching focused articles for a special issue of Alphaville that poses the question: what further measures can give rise to increased diversity both on screen and behind the camera?In recent years, individuals and groups from inside and outside of academia have called for greater diversity on screen, resulting in campaigns such as #MeToo, #TimesUp, and #OscarsSoWhite. In particular, the gender imbalance that exists on screen and behind the camera has been a particular point of focus. 2015 figures from Australian national funding body, Screen Australia, revealed a gender imbalance in mainstream filmmaking, with women accounting for only 32% of producers, 23% of writers and 16% of directors. Later that same year, Screen Australia announced their five-point, $5 million plan for Gender Matters, a suite of initiatives aimed at addressing this imbalance within the Australian screen industry. With comparable gender disparity figures also evident outside of Australia, similar initiatives have been implemented in other territories, such as the Swedish Film Institute’s FiftyFifty by 2020 initiative (2012), the British Film Institute’s Three Ticks initiative (2015) and the Irish Film Board’s suite of measures in 2017.The issue of gender imbalance on/off screen has recently been explored further by Screen Australia, with recent research by Caris Bizzaca (2019) posing the question, ‘where does gender disparity in the Australian screen industry start?’ Bizzaca’s research involved the collection and analysis of data from four Australian film schools, which found that there are significant gender discrepancies within specific degree courses.Other recent research has explored the gender imbalances of Australian key creative teams (Verhoeven, 2016), the gendered nature of media industries more broadly (see Media Industries volume 6, issue 1, 2019; Feminist Media Studies volume 18, issue 3, 2018) and the specifics of diversity on screen in feature film form (see New York Film Academy, 2017; Verhoeven, 2018).Further to the research cited above, the research sub-committee of the Australian Screen Production Education & Research Association (ASPERA) proposes a special issue of Alphaville that looks forward, posing the question: what further measures can give rise to increased diversity both on screen and behind the camera? To this end, we invite full length articles (6000 words) that explore the challenges associated with fostering diversity on and off screen, and that make suggestions for new approaches in the screen production classroom, on set and in regards to the screen industries more broadly. In addition to work addressing gender imbalances, we welcome an exploration of intersectionality, recognising the complex ways in which the effects of varying forms of discrimination intersect, converge or overlap.Subjects of research may include:

We also invite short articles that explore teaching methods for a dossier on classroom practices designed to foster diversity (2000 words).It is hoped that the special issue will present research that suggests a way forward for practitioners, educators and members of the broader screen industries from all over the globe.Please note that both the full-length articles and the shorter articles on teaching methods will be peer-reviewed.In the first instance, please send a 200-word abstract and a 100-word biography to rsc@aspera.org.au by Monday 14 September 2020. These abstracts will be reviewed by the editors, and responses will be issued by December 2020. Drafts of full papers will be due in June 2021, with amendments to follow. Publication of the Special Issue will occur in late 2022.

The full call for papers is available as a pdf here. 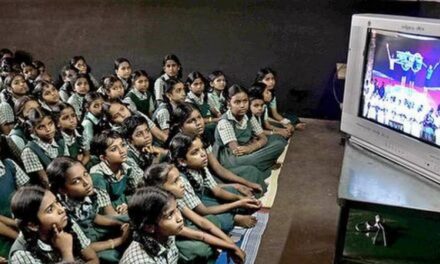 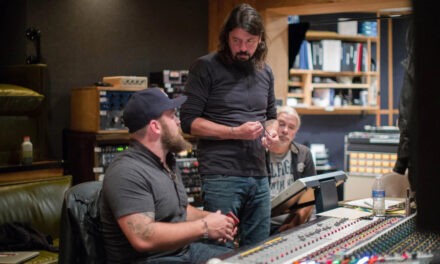 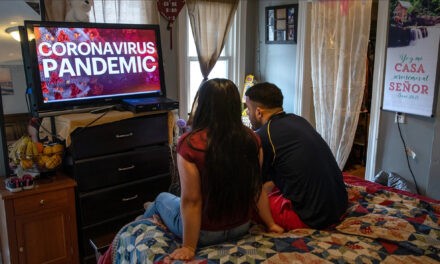 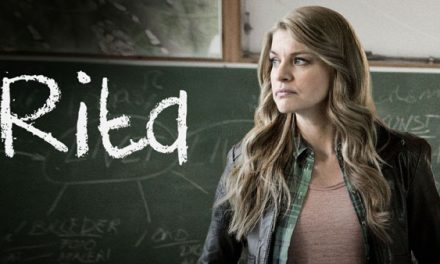