As the UK moves closer to the end of its annual academic teaching period and we are becoming reflective and perhaps also a bit optimistic about the future, I am struck by one big question: what does it mean to teach television today? A few weeks ago, in his CSTonline Blog, Toby Miller made a case for the continuation of television in its most traditional of forms. I wholeheartedly support his arguments, also because so much of the newness of new technology is just a digital transformation of old practices (Twitter and chat continue talk over television, for example). So when I use the word ‘today’, I am not thinking about potential transformations of the medium as a result of new technologies. Rather, I am wondering if there is a different transformation going on which has much more to do with the academy than with the medium or technology.

That I am asking these questions now probably has to do with two experiences: first, I have been asked to teach television on a second year module, and I have been given the topics for my sessions. As a result, I ended up giving lectures on television narratives, television genres and televisuality. The last one, I discovered later, was supposed to address medium specificity, particularly as far as narrative is concerned. I discovered this when I read the accompanying blog which students were given as an example of an analysis focused on televisuality. On closer inspection, I discovered that the blog described televisuality as ‘the unprecedented ability of television to produce virtually endless visual, serial narratives, both fictional and non-fictional’, suggesting an understanding of the term in ways that Jeffrey Sconce described as ‘cumulative narrative’, rather than, you know, televisuality. The second experience comes from the fact that I am finding myself being asked by several film scholars if it’s not amazing that film and television are moving closer and closer together, particularly in the United States. I am happy to report that my first-year students would probably respond with a similar quizzical face as I do, and point to programmes such as 77 Sunset Strip (Warner Brothers, 1958-1964).


In other words, the problem that I think I am facing – and I am wondering if others are as well – is that I seem to be working in an environment where the rest of the academy is starting to do television studies and think they know what that entails. What I am ending up with is a focus on television drama, and, worse, a focus on programmes as texts.

To be fair, we might have to blame ourselves a little for this: after all, there is a tendency in our scholarship – and I am as much to blame for this as others – to focus our textual analyses on programmes rather than other things such as trailers, brands or other ephemera. We should maybe also not forget that there are a number of book series, such as I.B.Tauris’s Reading… series or the BFI’s Television Classics series, focused on specific programmes that substantiate these tendencies. But at the end of the day, one of the defining texts of our discipline wasn’t about a programme, it was about flow. And for me, some of the most exciting work of the early years of TV studies was more interested in audiences (for example, Charlotte Brunsdon’s work) or trade relations than programmes (for example, Philip Schlesinger’s analysis). Indeed, the aspect that I continue to value above all else in television studies is that it openly subscribes to a multi-disciplinary approach that recognises the industry, the texts and the consumption in equal measure. To be fair, film studies is nowhere near as mono-disciplinary as I am making it out to be here. But my experience of having my subject area (pre-)defined for me has made me wonder about the dominance of specific approaches within that field, too.

So, what does it mean to teach television today? In a module that introduces students to key concepts of television studies, surely ideas of flow, distraction, intimacy, liveness and immediacy should still matter? Of course, these concepts developed in the context of the dominance of specific approaches in their related disciplines (including film studies) that are specific to the time when they first entered our vocabulary. And the number of concepts will have to be expanded to consider other aspects, including issues of production, distribution and real audience engagement. But surely they are still useful, particularly as the role of the live event for television has become amplified in recent years, and new media attempt to create an even more intimate and immediate experience for audiences. Is there a space to get students to think about television as a medium that offers particular pleasures and forms of engagement that derive from much more than the scope of the programme text? What do you think? And more importantly: what is teaching television today like for you? 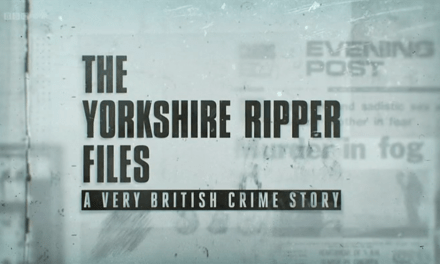 SOCIAL MEDIA IN THE TELEVISION WORKPLACE by James Bennett 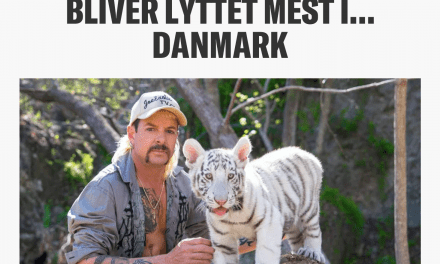