The differences in pay received by men and women in broadcasting will be starkly revealed when broadcasters and production companies publish their gender pay data. All companies with over 250 employees must do this by the start of April.

Join our distinguished panel – including Harriet Harman, who introduced the legislation requiring gender pay data reporting – to discuss what the figures show, the implications for companies and the sector more broadly, and what can and should be done to narrow the gender pay gap. 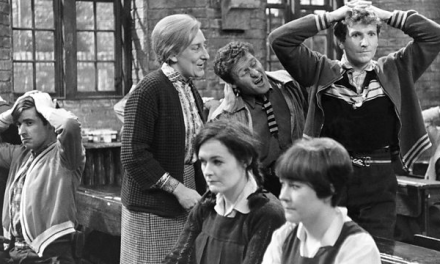 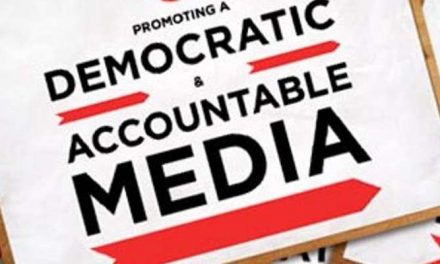 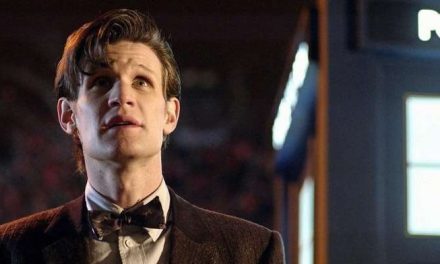