We are very pleased to announce that the keynote speaker for the forthcoming event ‘25 Years of Jurassic Park (1993): An Interdisciplinary Symposium on the Paleontological Imagination’ will be Dr Steve Brusatte from the University of Edinburgh. Dr Brusatte is a paleontologist who is also passionate about education and communicating science to the public. He was a consultant on the blockbuster motion picture Walking With Dinosaurs 3D (2013) and is a “resident palaeontologist” for the BBC’s Walking With Dinosaurs program. He also presents science videos for BBC’s Earth Unplugged YouTube channel and is a frequent guest on radio and television programs.
Additionally, we have responded to a few enquiries and decided to extend the deadline for abstracts to 31st January 2018 to cover the Christmas break and marking period.
The symposium will take place on Friday 8th June 2018 at the School of Journalism, Media and Cultural Studies, Cardiff University.

Released in the summer blockbuster season of 1993, Jurassic Park (Spielberg 1993) achieved an opening weekend box office of $50m in the US and is currently estimated to be the 24th highest grossing film of all time. An adaptation of Michael Crichton’s novel of the same name, the years since its release have seen the movie become both a cultural phenomenon that has achieved multiple cinematic re-releases and a transmedia franchise that includes (to date) four sequels as well as multiple computer games and a theme park ride. The franchise has, however, also had far-reaching cultural impact by impacting upon how we think about broader issues such as dinosaurs, the prehistoric era, and those that study this.

This one-day symposium, hosted by the School of Journalism, Media and Cultural Studies at Cardiff University, seeks to bring together scholars from disciplines including (but not limited to) Media and Cultural Studies, Film Studies, Literary Studies and the Natural Sciences to critically interrogate Jurassic Park’s multiple legacies and its role in shaping the paleontological imagination in popular culture.

We invite proposals for twenty minute presentations around any topic concerning Jurassic Park’s impact and enduring reputation. These might include:

Proposals should be 300 words maximum and include an additional author biography (50 words). Please submit these to Dr Ross Garner (GarnerRP1@Cardiff.ac.uk) and Dr Lucy Andrew (L.Andrew@Chester.ac.uk) by Wednesday 31st January 2018. 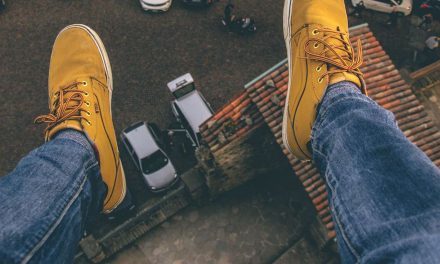 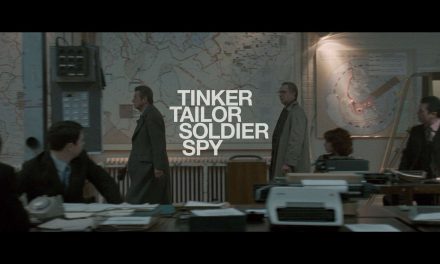