“You know what you want Andrew,” said Richard Marson to me sagely, “You want PrimeTime.”

He was probably right. I mean, Richard’s brilliant. Go and buy his book The Blue Peter Diaries (2017) about his time as editor on this Big BBC Brand. Best eighteen quid we’ve spent on a book in a long time. Vividly written, painfully honest and crammed with stories that will make you never want to use foreign toilets ever again, it’s a hilarious and agonising account of the insane world of making treadmill television with increasing demands for content despite a dwindling budget. It’s brilliant, and so is he, which is why I knew he was probably right.

Well, in homage to Einstein, right and wrong.

Sorry… many of you reading this are probably living in the 21st Century and won’t have come across PrimeTime. Let me explain…

Basically, the 1980s was this amazing time for television history. While academia was starting to take the medium seriously and not just as some unwanted offspring from film studies, similar respect was being paid to it by broadcasters and eager fanbases. But the big problem in an epoch of limited channels and expensive VHS and Betamax tapes was access. Before Channel 4 hit the UK airwaves with a schedule crammed with Interflora and Sandeman commercials, the only way to view The Avengers (1961-1969) or The Prisoner (1967-1968) was generally to visit the Scala Cinema on London’s Pentonville Road for evenings packed with the projection of archival celluloid classics. But the people behind these screenings knew there was much more that they wanted to see again. They wanted wider access to television…

… so, in June 1980, they formed Wider TeleVision Access (WTVA)[i]. Their voice became PrimeTime, a publication hitting specialist outlets from July 1981. On the cover, Alfred Hitchcock incongruously peered around the door of the Rovers Return on Coronation Street (1960-) in June 1964, heralding diverse writings including the development of American crime series, ponderings over the ‘correct’ use of the medium, a survey of television reference books, an episode guide to the first three years of The Avengers, a look at beer adverts, and an interview with legendary writer Richard Matheson.

And it all looked rather serious. The articles even had footnotes [ii]. 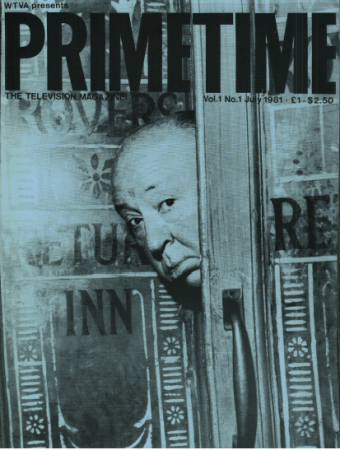 And so it continued for fourteen more issues – partly funded by the British Film Institute – through to the end of 1990 [iii]. As a reader, I was informed and educated about major documentaries and the innovative work of Mike Leigh, had New York’s Museum of Broadcasting described to me in mouth-watering detail while wincing at the archival policies of British broadcasters, read the wit and wisdom of figures ranging from Joe McGrath to Steven Bochco via Michael Peacock, Keith Allen and Brian Clemens, and was introduced to series such as [The] Naked City (1958-1963) and The Phil Silvers Show (1955-1959) in articles often supplemented by episode guides known as Teledope. And it was these articles and guides that created my thirst to discover more television from both past and the present – to watch, experience and savour. 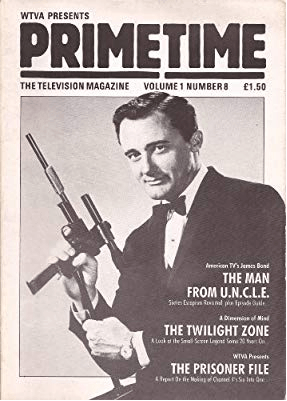 Fig 2: Go on, treat yourself. You know you want to.

Anyway, I suspect that Richard’s comment came because I was moaning – yet again – about the lack of diversity in printed research about archival shows. He was probably just trying to cheer me up. He’s a nice bloke. That kind of thing comes naturally to him.

I think that what I really wanted was the idea of PrimeTime. It’s a bit like when my wife and I see some die-cast model that I once owned in childhood but has got lost across the decades at a collectors’ fair. I look wistfully at it. The dealer now wants £60 for something originally priced 6s [v]. I could buy the model. But it won’t be the same model that I owned and played with on that carefree summer afternoon that I thought would never end. I suspect that what I really want to buy is the carefree summer afternoon rather than the die-cast… but somehow I don’t think £60 will get me that. As Rod Serling astutely wrote: “Maybe there’s only one summer to a customer.”

Thankfully, since WTVA the world has changed. We can now dip into the past at the flick of a switch, stream almost any show we want across a screen much like the one I’m typing on at the moment. We don’t need magazines that give us this data any more – we have the internet for that. We do need magazines that give us feeling and context and captivate us in with their words. An episode guide to The Avengers was rocket science in 1981 – almost forty years later, two seconds on Google gives me 115 hits. I now own discs containing all the episodes of [The] Naked City and The Phil Silvers Show [vi].

The important thing now is spreading the word about these amazing shows to a new, broader audience. And I think the thing that comes closest is the Bauer magazine TV Years.

You don’t need to ferret about around the back of Denmark Street or visit the National Film Theatre to find this. You can get it in Asda or Tesco while you’re grabbing the groceries. And compared to PrimeTime, it doesn’t look that serious. It actually looks like TV Choice. Not a surprise when it says ‘From the Makers of TV Choice’ in the corner. But does TV Choice carry five pages interviews with Michael Grade in which he explains how he restructured the 1980s BBC1 schedule?

The first issue published in 2018 was themed around ‘The Eighties’. A year-by-year chronology picked out cultural landmarks akin to the Teledope of the decade itself, the art of TV graphics was dissected, John Nettles recounted production demands on Bergerac (1981-1991), Channel 4’s opening night was recounted and spin-offs from Nescafé Gold Blend commercials chronicled. 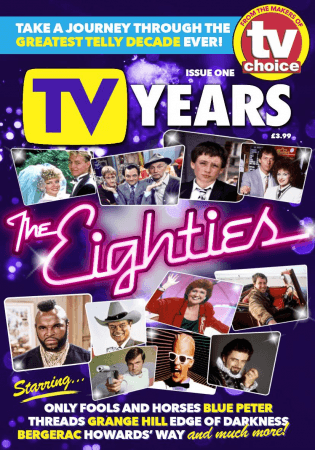 Fig 3: ‘I love it when a plan comes together’. attrib. Cicero.

It’s not necessarily doing a better job – but a different one. For a different time. PrimeTime was the thing that made me want to visit [The] Naked City… and, similarly, I rather hope that TV Years may just have encouraged one or two people to have popped the Edge of Darkness (1985) DVD into their Amazon basket during their next digital shopping spree.

It’s no longer just fans talking a strange language at conventions or closeted academics who quite rightly know that they’re onto The Next Big Thing. Archive TV can be for everyone. Because we now have true Wider TeleVision Access.  Wider than ever before…

The future that WTVA wanted is now here. But this time, we don’t need footnotes [vii].

Andrew Pixley is a retired data developer. For the last 30 years he’s written about almost anything to do with television if people will pay him – and occasionally when they won’t. He knows that Richard’s quite right about him wanting PrimeTime back really so that he can write long boring articles about stuff like The Gold Robbers (1969) and Turtle’s Progress (1979-1980), but he’s sure that if he thinks long and hard enough, he’ll find an effective way of doing this.

[i] One of these people being John Wyver.

[iii] There was, in fact, an attempt to relaunch the title with a single rather beautifully designed edition appearing in Summer 1998. Cracking issue. Where else can you read something meaty about Peter Cook’s punk platform Revolver (1978) and the ghoulish goonery of Rentaghost (1976-1984)?

[iv] Fact correct at the time of whenever it was that I wrote this.

[v] One shilling equals five new pence. You can do the math [viii]. Even Doris Hare was able to do the math…

[vi] Including the unscreened pilot, that weird one where they do The Merry Widow that the BBC never screened, and what exists of that Keep In Step special.

[vii] Not even this one.

[viii] Oh, I went all transatlantic just then.  A bit like suddenly finding myself in an ATV film series. 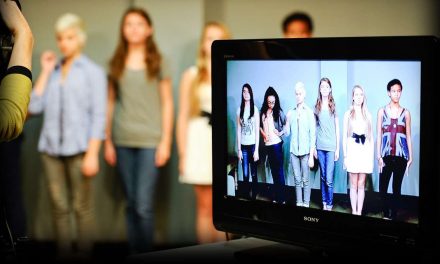