The 8th annual BAFTSS conference, to be held at the University of St Andrews on 16-18 April 2020, will take as its theme “Rethinking Screen Cultures”. At a time when Film, Screen and TV Studies is placing increasing emphasis on interdisciplinary methodologies and fresh objects beyond the traditional canon, this conference seeks to foreground new directions and methodologies in the discipline.

These ‘new’ directions often move beyond the screen and this conference will explore the varied ways in which screen media, from early industrial film to VR, is produced, distributed, circulated, exhibited, archived and consumed. Inviting papers and interventions from an array of geographical and historical contexts, this conference seeks to look beyond; beyond what’s happening on screens, beyond the canon to marginalised/ forgotten/lost phenomena, beyond the traditional methodologies of ‘film studies’ and ‘media studies’ towards other disciplinary approaches, beyond the screen to other determinants of audiovisual experience (including sound, technologies, labour and materialities), and beyond academic traditions towards creative and critical collaborations.

The need for film, television and media studies has never been greater, as we seek to critically understand and analyse the ways in which all forms of media function and shape the world around us. Screen Cultures shape our political and social frames of reference, and are frequently at the centre of contemporary global debates, whether around the environment, global finance, citizen activism or ‘fake news’. How then can our discipline – and screen media more broadly – challenge, deconstruct and critically analyse a world order historically sustained by screen media?

​Mark Cousins has just completed his mammoth (840 minute) film project Women Make Film: A New Road Movie Through Film ​and is well known for his compendious 2011 documentary The Story of Film: An Odyssey. His recent films also include the ‘city-symphony’ I Am Belfast (2015), and The Eyes of Orson Welles (2018). Some of you may remember him following Alex Cox as presenter of BBC2’s cult film series Moviedrome ​in 1997. Mark will be giving a talk called ‘Freaks’ – a discussion of people who influenced his understanding of film and the visual world.

​The provisional conference programme is now available to download here.

Please note that the registration deadline is 18 March 2020.

Please contact us on  by 18 March 2020 if you have registered and wish to cancel your registration. 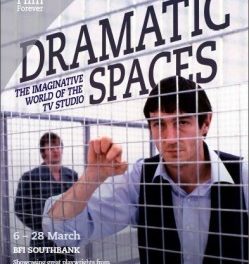 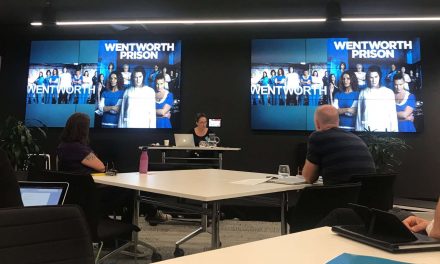