Contribution Length: 1000-2000 words inclusive of all notes and references

In the past decade, TV representations of female masculinity have proliferated and diversified worldwide. Notable examples include the white lesbian landowner Anne Lister in the historical drama Gentleman Jack (BBC/HBO, UK/USA, 2019-), the African American lesbian Denise in the web series Master of None (Netflix, USA, 2015-2017), the tomboyish participants of the girl group elimination shows Youth With You 2 (iQiyi, China, 2020) and Sisters Who Make Waves (Mango TV, China, 2020), the cross-dressing female protagonist raised as a boy in the drama Bromance (SETTV, Taiwan, 2015-2016), the butch lesbian beauty contest segment, “That’s My Tomboy,” in the Philippine daytime variety show It’s Showtime (ABS-CBN, Philippines, 2009-), and the Taiwanese-American K-pop girl band member, Amber Liu who has been famous for her gender-nonconforming persona and homosocial-natured group singing and dancing performances on Asian TV in the early 2010s.

Along with this surge in masculine female TV culture, there has been a growing body of scholarship on media and public imaginaries of female masculinity in different geo-locales since the late 1990s. J. Jack Halberstam (1998) famously noted that “far from being an imitation of maleness,” female masculinity is one of many “alternative masculinities” that manifests a continuum of various masculine traits and identities embodied or enacted by cis-females, such as tomboyism and butchness, the definitions and calibration of which are often socioculturally and racially modelled (p. 1). Moreover, the culturally specific understandings and imaginaries of female masculinity have been important threads in world gender studies and global queering theory, as research by Helen Leung (2002), Audrey Yue (2008), Todd A. Henry (2020), and others has discussed.

With a specific focus on global TV cultures in the 2010s, we intend this Forum of Communication, Culture & Critique to initiate a productive transnational, cross-cultural conversation about the variety of ways in which female masculinity has been imagined, idealized, troubled, deconstructed, and remodified on contemporary TV, and the relation of these representations to the sociocultural contexts from which they emerge. We aim to explore the following questions:

Entries dedicated to non-Anglo-American cultures from a de-Western-centric perspective are especially welcomed.

Potential forum entry topics may include but are not limited to:

The Forum section of the Journal of Communication, Culture & Critique aims to publish short, commentary pieces exploring contemporary issues in communication, media, and cultural studies for an international readership.

Please submit the full entry (1000-2000 words, including notes and references), in Word format, following the 6th APA style, as well as a short bio (max. 75 words, including current status, contact email, and affiliation), by June 1st, 2021 to the co-editors of this Forum section at jingjamiezhao@gmail.com and nge@ohio.edu.

Notifications of acceptance will be sent out by August 1st, 2021. If you have any further questions, please do not hesitate to contact the co-editors at the above two email addresses.

NOTE: Accepted Forum submissions will be published in the same Communication, Culture & Critique issue as the related special issue topic of “Centering Women on Post-2010 Chinese TV.” There is a separate CFP for those full-length papers.

Jamie J. Zhao is a global queer media scholar and currently Assistant Professor of Communications at the Sino-UK collaborative institution, Xi’an Jiaotong-Liverpool University. She holds a PhD in Gender Studies from the Chinese University of Hong Kong and another PhD in Film and TV Studies from the University of Warwick. Her research explores East Asian media and public discourses on female gender and sexuality in a globalist age. Her academic writings can be found in a number of journals and edited volumes, such as the journals Feminist Media Studies, Celebrity Studies, Continuum, Critical Asian Studies, and Transformative Works and Cultures, and the anthologies Global Encyclopedia of Gay, Lesbian, Bisexual, Transgender, and Queer (LGBTQ) History (Charles Scribner’s Sons, 2019) and Love Stories in China (Routledge, 2019). She also coedited the anthology, Boys’ Love, Cosplay, and Androgynous Idols: Queer Fan Cultures in Mainland China, Hong Kong, and Taiwan (HKUP, 2017).

Eve Ng is an associate professor in the School of Media Arts and Studies and the Women’s, Gender, and Sexuality Studies program at Ohio University. Her research includes work on cultural production and viewer engagement around LGBTQ media, social media and participatory practices, and LGBTQ advocacy, and has appeared in Communication, Culture & Critique, Development and Change, Feminist Media Studies, Journal of Film and Video, New Review of Film and Television Studies, Popular Communication, Television and New Media, Transformative Works and Culture, and the Routledge Companion to Media and Human Rights (2017). 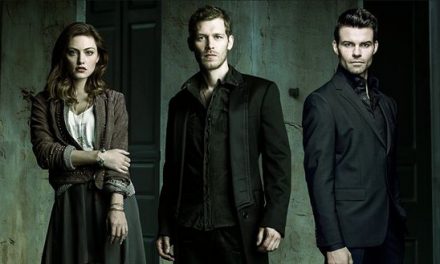 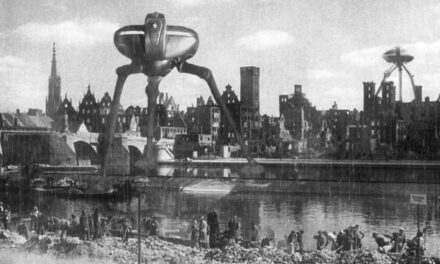 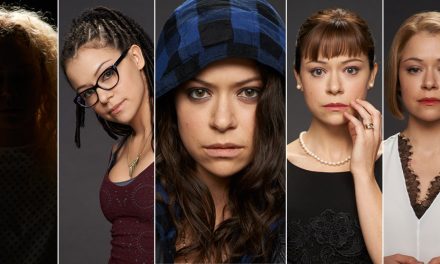