Call for Chapters: Comics Beyond the Page in Latin America. Deadline: Jan 31, 2018. 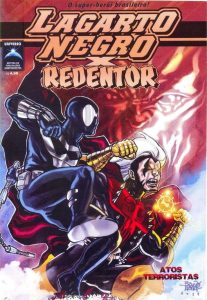 The recent resurgence in the popularity of comics and graphic novels has been accompanied by a concurrent expansion of the wider comics field. The wealth of comic cons and events, adaptations into and out of comics, the remediation and redeployment of comics and comics iconography in public spaces and art galleries, and digital and online comics and related forums, all pay testament to the increasing way in which comics circulate and exist beyond the page.

Our aim in the collection Comics Beyond the Page in Latin America is to explore this expanding comics field in this region. Since the turn of the new millennium in particular, Latin America has seen an increase in the number of comics festivals and events (e.g. Entreviñetas, Crack! Bang! Boom!, Viñetas Sueltas, Dibujas que hablan, etc.), in comics publishing houses and specialist bookstores, and in an engagement with comics history and iconography in urban public spaces (e.g. Paseo de la Historieta in Buenos Aires or the Mural de los Héroes de la Historieta Mexicana in Mexico City).

We want to ask:

We welcome proposals on any topic related to comics beyond the page in Latin America, including but not limited to:

Those interested in contributing to this volume should submit a 300-word abstract and a 100-word biographic note including institutional affiliation to Dr. James Scorer (comicsandthecity@manchester.ac.uk) before 31 January 2018.

Full manuscripts will be due by 15 July. Submissions can be made in English, Spanish or Portuguese. 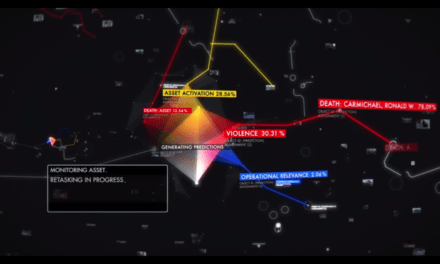 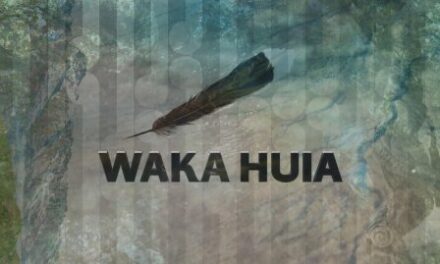