“A Part of Something Bigger”: Critical Approaches to Agents of S.H.I.E.L.D. and The Avengers

A Special Issue of Slayage: The Journal of the Whedon Studies Association

Agents of S.H.I.E.L.D./The Avengers represent something of an anomaly in the Whedonverse/Mutant Enemy canon; while each Whedonverse series is a co-production (eg: Angel: Mutant Enemy/Greenwalt Productions; Buffy the Vampire Slayer: Mutant Enemy/Kuzui Enterprises), only the properties co-produced with Marvel primarily feature characters neither created nor developed by Whedon and company; indeed, many come with massive (and occasionally contradictory) backstories developed by numerous writers over decades and across media. Given the films’ and series’ status as the most recent output from Mutant Enemy, as well as the series’ status as a Mutant Enemy—but not Joss Whedon—production, there are numerous, and thus far untapped, directions through which both the film and series can be examined. This includes the particular differences in “vision” between the collaborative but unified styles and narratives of Mutant Enemy and more diffuse and multiply-authored, but not always collaborative, Marvel Studio productions (despite attempts at said unification through the creation of the Marvel Cinematic Universe).

Proposals may include, but are not restricted to:

Please send a 200-300 word proposal and a short bio by July 15, 2018 to Erin Giannini (egiannini37@gmail.com) and Eve Bennett (eve.bennett@univ-paris3.fr). Decisions will be made, and everyone will be notified, by August 1, 2018. If your proposal is accepted please note that a first draft will be due by September 30, 2018. 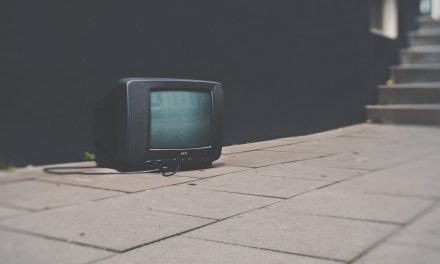