Television Shows, Brands and Properties in the Global Television Scenario

Organized by Luca Barra and Paola Brembilla, in collaboration with Andrea Esser,
the Media Across Borders network and the ECREA Television Studies section

Media Mutations, the international conference of studies on audiovisual media hosted by Dipartimento delle Arti of Università di Bologna, comes to its ninth edition. This year’s theme is the cultural and industrial role of global formats in television production, distribution and viewing practices.

In the last fifteen years, following a long history that already started in the early years of the medium, television all around the world has been constantly and successfully broadcasting global formats: big brands and franchises, with a codified set of rules, sold at international audiovisual markets, distributed in many countries and on numerous networks and channels, and adapted and remade according to the tastes and needs of local audiences. Beginning with Big Brother, Survivor and Who Wants to Be a Millionaire?, and later with The X Factor, Masterchef, Peking Express, In Treatment, The Bridge, Pulseras Rojas and many others, formatted shows have contributed to creating a shared television aesthetics, spreading best practice in production, distribution and marketing, and establishing similar consumption habits. At the same time, differences and national specificities are still at work, and the success of global formats in individual national markets depends on successful localization. The process of formatization is now used in both TV fiction and entertainment productions, and it is relentlessly expanding, both at the economic and cultural level, and in a convergent media scenario.

Some classic and more recent studies have established the field of format research over the past 18 years, defining various format dimensions and analyzing their ability to travel across different countries and cultures (e.g. Moran 1998, 2007; 2009; Oren and Shahaf, 2012; Chalaby 2016; Ellis, Esser and Gutiérrez Lozano 2016; Aveyard, Moran and Jensen 2016). The conference aims to expand the academic knowledge of this important phenomenon, establish new research perspectives in the field, and strengthen the understanding of national and transnational distribution and reception practices. The focus will not only be on cultural and linguistic format issues, but on the legal, economic and productive aspects of format development and format trade, and the different genres and types of formatted audiovisual products.

Media Mutations 9 encourages submissions that cover the following subjects and topics, favoring proposals and case histories that are able to intersect across different areas:

The official languages of the conference are English and Italian. Abstracts (250-500 words for 20-minute talks) should be sent to mediamutations.org [at] gmail.com by February 15th 2017. Please attach a brief biography (maximum 150 words) and an optional selected bibliography (up to five titles) relevant to the conference theme. Notification of acceptance will be sent by March 15th. A registration fee will be requested after notification of paper acceptance (€40 for speakers and professional attendants; free conference admission for students). 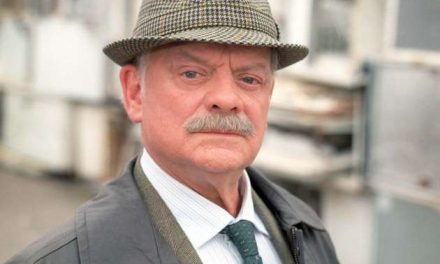 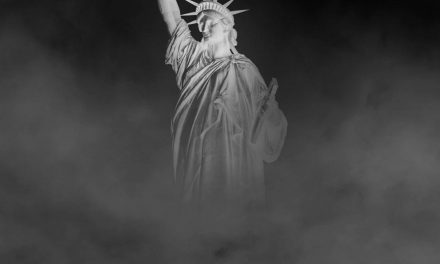 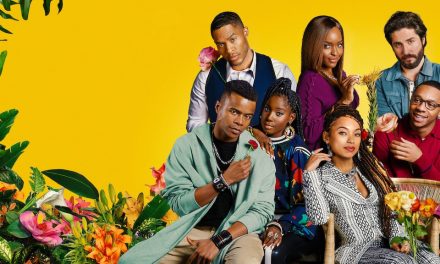 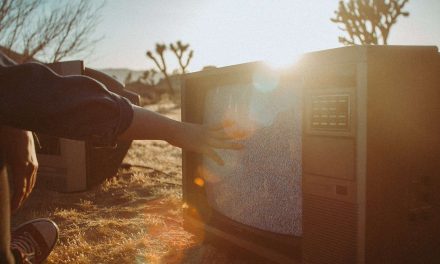