Scandinavia has always been a hotbed for espionage, owing to its natural resources and geostrategic location surrounded by the European powers Britain, Germany and Russia. A sharp increase in intelligence activities during World War I was picked up by various media. It was now – long after spy fiction evolved as a literary genre in the nineteenth century – that spies and intelligence agents became the subject of a wide array of audio-visual media. World War II once again augmented the level of intelligence and counterintelligence in the Scandinavian states. Neutral Sweden in particular developed into a hub for international spies; with some justification, Stockholm was labelled the ‘Casablanca of the North’. The Cold War further intensified intelligence activities in the Nordic countries located at the borderlines of the Iron Curtain. Very often, the Nordic countries have been a transitional zone, where domestic and foreign agents gathered and transmitted information about the enemy.

There are many academic publications dealing with media representations of espionage in Germany, France, Britain or the United States, yet, little attention has been paid to spies in Scandinavia, despite the region’s significance. This themed special issue of Journal of Scandinavian Cinema looks at how accounts of espionage have been informing audio-visual culture. To this end, it seeks to bring together scholars from a spectrum of cultural backgrounds to examine the phenomenon of spies in visual media from varying perspectives. Articles may cover different periods from the beginning of cinema to more recent developments to investigate representations of Scandinavia as the site of activities by domestic or foreign intelligence services.

We especially, but not exclusively, encourage contributions on the following topics and approaches:

Please submit an abstract of 250-300 words for Short subjects (2000 words) or Feature articles (5-6000 words) before 10 June 2018 to the Special Issue editors, Tobias Hochscherf (tobias.hochscherf@fh-kiel.de) and Rolf Werenskjold (rof@hivolda.no), together with a brief bio and select references. Final submissions are due on 1 December 2018. Only submissions that follow Journal of Scandinavian Cinema’s Notes for contributors will be considered. 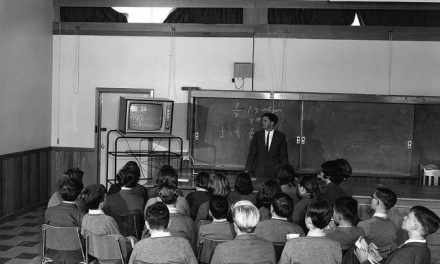 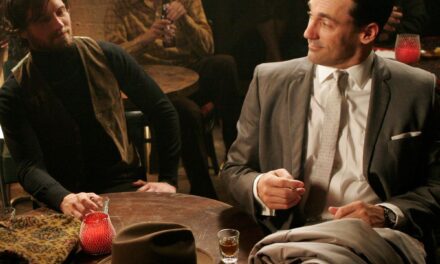 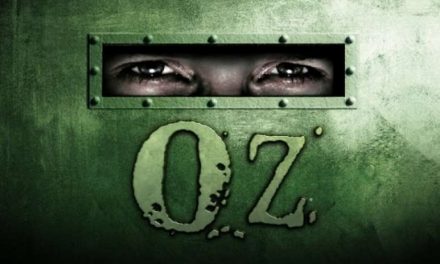 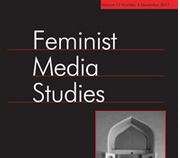