Editors Amanda Howell and Stephanie Green (School of Humanities, Languages, and Social Science, Griffith University, Australia) seek contributors to an anthology whose collective analysis will be directed to the question:

What can 21st century film and television tell us about the historical imagination of horror?

Fredric Jameson observes pithily in The Political Unconscious (1982/2017) that ‘History is what hurts’ (88), being an ‘absent cause’, glimpsed only obliquely in cultural productions. For James Joyce’s protagonist Stephen Dedalus in Ulysses (1922/1993), history is closer to home, a personal experience of violence and exploitation: ‘a nightmare from which I am trying to awake’ (28). Yet, strikingly, both Joyce and Jameson describe history in ways that recall the generic representations and experiences of horror: a malevolent being or force that ‘hurts’; an oppressive experience of terror, visited on the helplessly slumbering innocent.

Perhaps it is not so surprising, then, that when we look at screen horror in the 21st century, we find a significant engagement with historical topics, settings and concerns. For instance, war-themed transnational arthouse horror films Guillermo del Toro’s El espinazo del diablo/The Devil’s Backbone (MEX/ESP 2001) and Babak Anvari’s Under the Shadow UK/JOR/QAT/IRN 2016) draw on the longstanding concern of gothic horror with the relation of the past to the present and history’s ability to haunt. While in American post-broadcast television, historically-focused productions are part of an emergent phenomenon of so-called ‘quality television horror’ (Subramanian and Lagerwey 2016). Ryan Murphy and Brad Falchuck’s American Horror Story (FX 2011-present), amid its provocative mix of high camp, body horror and melodrama, returns repeatedly to real historical horrors, such as 1960s ‘cutting edge aversion therapies’ used on inmates committed for ‘deviant’ sexuality in its second season, ‘Asylum’ (2012). While another American horror anthology series, The Terror (AMC 2018-present), in its first season adapts Dan Simmons’s fictionalized 2007 account of the ill-fated arctic expedition of HMS Erebus and HMS Terror, monstrosity and body horror forming the centrepiece of its engagements with imperialist hubris. Similarly, body horror appears as a mode of historical representation and understanding in Jennifer Kent’s controversial colonial gothic film, The Nightingale (AUS 2019). Then, there are other horror productions that may not deal directly/extensively with specific historical events or incidents, yet tap into the ‘hurt’ and ‘nightmare’ of history, as in the case of British-American series Penny Dreadful (US/UK Showtime 2014-16) which used its mashup of classic works of horror to pursue a central narrative concern with gender and power.

Within a general focus on how contemporary screen horror imagines and engages with the ‘hurts’ or ‘nightmares’ of history, intersectional areas of analysis for contributions to this anthology might include, but are not limited to:

Please send your 200-250 word abstract with a brief bio by 16 December 2019 to Amanda Howell a.howell@griffith.edu.au.

Dr Stephanie Green is a Senior Lecturer in creative writing and literature in the School of Humanities, Languages and Social Sciences at Griffith University. Her research addresses gender, writing and the gothic. She is a co-editor and contributing author for Hospitality, Rape and Consent in Vampire Popular Culture (Palgrave-Macmillan, 2017) with Agnieszka Stasiewicz-Bieńkowska and David Baker. And she co-edited and contributed to a special issue of Continuum: Journal of Media & Cultural Studies (‘As If: Women in Genres of the Fantastic, Cross-Platform Entertainments and Transmedial Engagements’ https://doi.org/10.1080/10304312.2019.1569392, with Amanda Howell and Rikke Schubart, 2019). https://experts.griffith.edu.au/9579-stephanie-green

Dr Amanda Howell teaches screen studies in the School of Humanities, Languages, and Social Sciences at Griffith University in Brisbane, Australia. Her research focuses on gender, genre, and aesthetics, with a recurrent emphasis on the gothic and horror. Most recently, she has co-edited and contributed to special journal issues of Cultural Studies Review (‘Ethics of Troubled Images’, with Bruce Buchan and Margaret Gibson, 2018) https://doi.org/10.5130/csr.v24i2.6319,  Refractory: a Journal of Entertainment Media (‘Beyond Nostalgia: Difference and Discomfort in Stranger Things’, with Lucy Baker and Rebecca Kumar, 2019), Continuum: Journal of Media & Cultural Studies(‘As If: Women in Genres of the Fantastic, Cross-Platform Entertainments and Transmedial Engagements’, with Stephanie Green and Rikke Schubart, 2019) https://doi.org/10.1080/10304312.2019.1569392. https://experts.griffith.edu.au/7475-amanda-howell 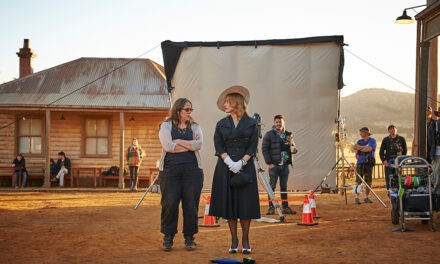 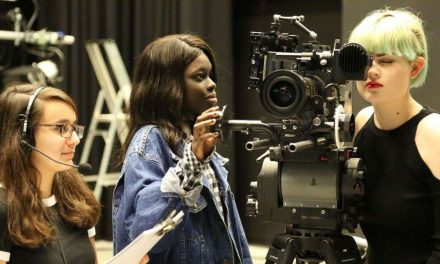 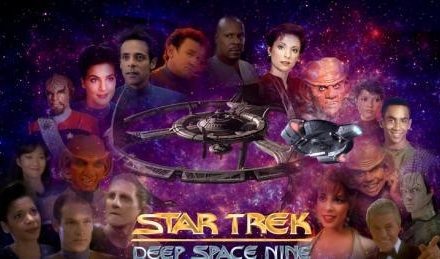 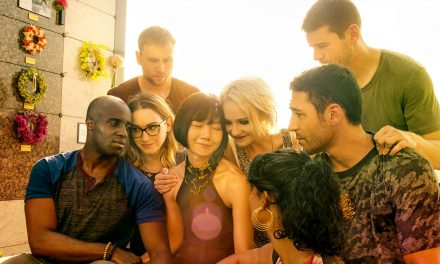