The BBC’s reputation for impartiality and independence is one of the cornerstones of its value system, which also underpins its self-declared mission to “inform, educate, and entertain”. However, these values have constantly been redefined as several forms of censorship and self-censorship have been applied in the context of conflict with political or economic powers. This means that the role and independence of the BBC as a public service needs to be questioned and the grey areas and silences of the BBC from its creation in 1922 to the beginning of its digital era in 1995 need to be the objects of inquiry.

The values of impartiality set out in its Charter have contributed to building the BBC’s reputation. But it was probably the role it played during the Second World War that made it internationally renowned. During this period, the BBC actively contributed to the fight against the enemy, and all its news bulletins were strictly controlled by the Ministry of Information.

Since then, the relationship between the British government and the BBC has been put to the test more than once, impacting the way in which national and international conflicts were covered, for instance. The Suez Canal crisis, the Falklands War and the Gulf War, on an international level, but also the Troubles in Northern Ireland or the miners’ strikes, on a national level, are all examples that have led researchers to question the BBC’s mission as a public service and its duty of impartiality.

The reactions of the BBC and its journalists have varied depending on the period and on each specific situation. The study of the media coverage of each episode reveals, on the whole, a form of resistance, on the part of the BBC, to government pressure, and above all, silences and grey areas on the part of journalists.

While pressure and intimidation may at times have prevented the BBC from fully honouring its duty of impartiality, – namely, the need to express various points of view on a situation, whether conflictual or not, instead of limiting itself to the dominant ideologies – other strategies adopted by the government may account for the BBC’s silences.

These strategies include, for example, the selection of official news, the appointment by the government of “allies” to the BBC’s Board of Governors or Regulatory Board. Above all, the introduction of the broadcasting ban between 1988 and 1994 is considered to be the most explicit and lasting measure taken against the British audiovisual industry. For then Home Secretary Douglas Hurd however, this was not censorship: “This is not censorship, because it does not deal with or prohibit the reporting of events. It deals with and prohibits direct access and its extra impact on terrorism and its supporters”, a contested position given the extent of its effects on the coverage of the Northern Irish conflict.

John Reith, the founder and first Director General of the BBC, considered that the BBC should be a democratic tool to educate the public and elevate popular taste. Reith hoped to expose members of the working classes to programmes to which they would not have spontaneously turned, for example by varying the broadcasting times each day. The BBC was therefore initially accused of acting as an arbiter of morality (programmes were not chosen for their popularity but because they were morally acceptable or socially edifying) and criticised for its paternalism.

The restriction of the public’s freedom of choice by BBC programmers could therefore also be seen as a form of silence, which partly explains the defection of a large number of listeners and viewers when radio and television were opened up to competition. Reith’s elitism was particularly undermined when ITV was created, since the BBC had to diversify its programming in order to survive. It was in response to this cultural self-censorship that the Annan Report of 1974 recommended that the Corporation should address a wider audience and work to better satisfy its needs (“We do not accept that it is part of the broadcasters’ function to act as arbiters of morals or manners, or set themselves up as social engineers,” the report stated). As a result, growing ethnic, linguistic, cultural and regional diversity, along with the creation of Channel 4 transformed public broadcasting.

This one-day conference is open to a wide public interested in media history and the relationship between the media and politics. It is aimed in particular at students preparing for the agrégation.

Proposed articles can address, but are not limited to, the following topics:

Proposals for papers of about 300 words, accompanied by a short bio-bibliography, should be sent to je.censure.bbc@gmail.com before 20 November 2020. Notifications of acceptance will be sent on 26 November 2020. 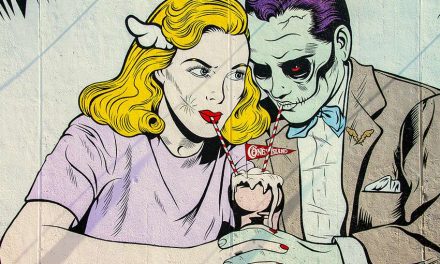 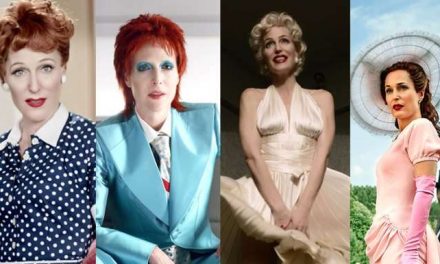 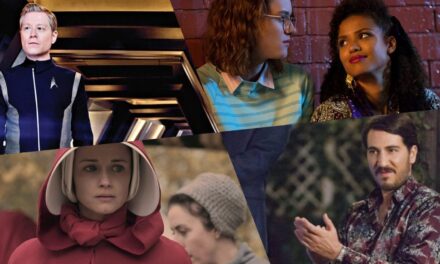