The American West has been depicted for decades through comic books and graphic novels, including by many authors living outside the U.S. Some of the most famous titles and artists are the Tex Willer series (Tex) by Giovanni Luigi Bonelli and Aurelio Galleppini, Blueberry by Jean-Michel Charlier and Jean Giraud, Bessy and Buffalo Bill, two Flemish titles published through the Belgian Vandersteen publishing company, and Jerry Spring by Joseph Gillain, all published in the decades following World War II. Even Louis L’Amour’s Western novels have been retold through a recent collection entitled Law of the Desert Born. Significantly, more contemporary comic and graphic novel titles and authors, rather than romanticizing the U.S.’s western past, depict the history of its colonization and the use of race as an ideological vector. Notably, Native American graphic novelists and comic book creators are part of this emerging new literary wave, telling stories of history, conflict, resistance, and activism from a perspective that has been long overlooked—and overdue.

This conference stems from the need to explore the various ways the American West has been depicted in comics/graphic novel form across the years and different countries. We want to pay particular attention to comparative approaches that address American (Zane Gray, James Oliver Curwood, Jack London et alii) and European (Emilio Salgari, Luigi Motta et alii) popular literature, which serve as both visual rewriting formulas and forms of neuro-narratological itinerary. We will take into particular consideration projects that explore the intersection between heterogeneous languages, or between cinema/audiovisual works and popular/auteur comics, as a means of recoding the Western genre. In particular, we invite scholars to offer special attention to rewritings, to parodies and satirical representations, as well as to Latin American production (from the Cangaçeiros to Alejandro Jodorowsky’s El Topo and beyond). Finally, given the U.S.’s recent policies with regard to immigrants at its southern borders, we find titles such as Duncan Tonatiuh’s Undocumented: A Worker’s Fight or Alberto Ledesma’s Diary of a Reluctant Dreamer to be especially relevant.

In sum, we welcome presentations that explore topics such as, but are not limited to:

The official programme will include seminars of one or two monolingual sessions of 90 minutes each. We recommend 4 papers per session (seminars of fewer than 3 and more than 5 presentations per session are not permitted) to allow sufficient time for discussion.

There is a two-step selection process.

Scholars who intend to participate in a seminar in particular are invited to be in touch with the relevant organizers in the period 10 – 30 March 2020.

Seminar and paper proposals must be written in one of the official languages of the conference, which are English, Italian, Spanish and French. 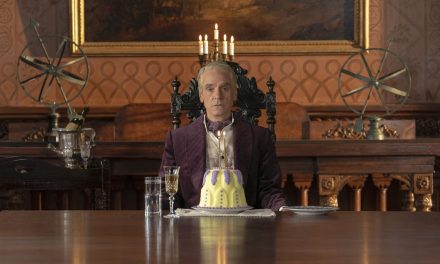 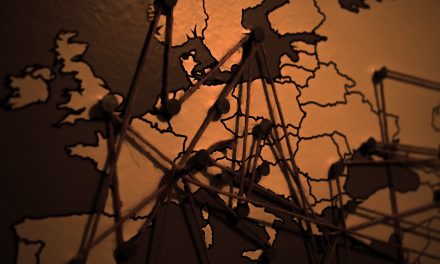 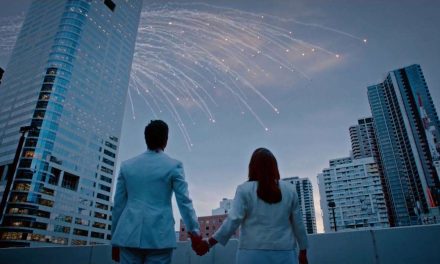