Sherry Ginn and Michael G. Cornelius, editors of the forthcoming Serializing the Apocalypse: Essays on the Never-Ending End of the World, announce their intent to publish a new collection of essays about Star Trek: Deep Space Nine.

Although this series ended twenty years ago this year, a stand-alone examination of the series has not been published to date. On air from 1993-1999, DS9 was a departure from The Next Generation’s depiction of the United Federation of Planets’ diplomatic and scientific study of the Alpha Quadrant. Situated on a space station at the entrance of a wormhole near the planet of Bajor, DS9’s stories revolved around the uneasy cease-fire between the Bajorans and the Cardassians as mediated by the Federation. Different in style from the two previous incarnations of Star Trek, Deep Space Nine illustrated a future darker and more dystopian than the vision depicted in The Original Series and The Next Generation.

The following is a suggested list of topics, broadly stated, but the list is by no means exhaustive.

Deadline for formal proposals is 1 October 2019 with notification of acceptance by 1 December. A first draft is expected by 1 March 2020 with final drafts due 1 August 2020. This peer-reviewed collection is to be published by McFarland and Company, the leading publisher of popular culture texts in the United States.

Please email Sherry at DoctorGinn@gmail.com with your proposals and any questions you may have concerning the project. 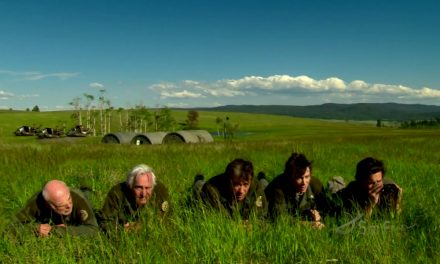 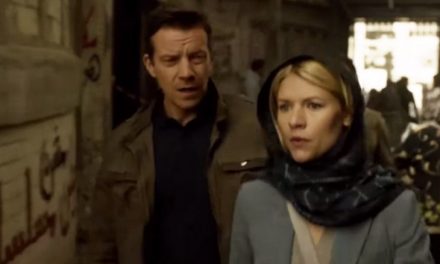 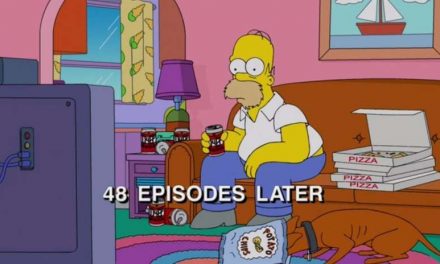