Donald Trump’s now infamous phrase ‘such a nasty woman’, uttered about his then rival Hillary Rodham Clinton in the 2016 U.S. presidential debates, was rudely used to patronise and belittle Clinton, who is known for being a strong, independent (and feminist) politician.

In reality, Trump is not the only figure to characterise today’s women in this manner. Indeed, the alt-right commentator and Trump supporter, Milo Yiannopoulos, argues that feminism is ‘a cancer’ and suggests that fixing the so-called online gender wars is merely a matter of women exiting public space. Similarly, in the ‘community beliefs’ section of his Return of the Kings site, the neo-masculinist, self-styled pick-up artist and infamous internet misogynist, Roosh V, suggests that the elimination of traditional sex and gender roles increases female promiscuity and diminishes the rightful centrality of the nuclear family, for which he blames, among other things, women and feminism.

Nonetheless, in a demonstration of the power of the internet, the phrase was rapidly taken up (and continues to be used) by social media as a rallying cry for feminists, women’s rights groups and their supporters. The result of Trump’s comment was a spectacular subversion of his attempts to discredit Clinton and marginalise women’s voices. Alongside existing feminist slogans such as the Fawcett Society’s ‘this is what a feminist looks like’ and Laura Bates’s the #everydaysexism project, the ‘nasty woman’ slogan has gone viral; used in Twitter hashtags, on a range of merchandise, and as memes. It has inspired poems, theatre, exhibitions, music and collected responses, as well as sparked political activism, visible in the global Women’s Marches that took place across the globe in 2017 at which banners celebrating feminist ‘nastiness’ could be seen: ‘Stay Nasty’, ‘The Future is Nasty’, and ‘I am a Nasty Woman’
Alongside this, the rise in visibility of strong, complex and vocal women in popular media, including television and film, suggests that the time of the ‘nasty woman’ is not over but about to begin.

This collection will interrogateand contribute to this ongoing debate by bringing together new scholarship focusing on the idea of the ‘nasty woman’, and the embrace of this label, in late 20th  and 21st  century popular media and culture. The collection will ask how can we best theorise ‘the nasty woman’? What characterises or who /is/ the ‘nasty woman’ and where can we find her? Is her central characteristic anger, strength, crudity, power, or all of these things? Finally, it will consider the question of whether she bears responsibility for others and what, if anything, makes her different to previous iterations of the arguably feminist female figure?
The collection will both celebrate and problematise the application and endorsement of the term, considering recent debates, responses and trends in popular culture and feminist scholarship.

We seek contributions that engage with the notion of the ‘nasty woman’ in all forms of media (including recent film and television) and popular culture in late 20^th  and 21st century sex and gender politics.

Possible topics could include but are by no means limited to:

A full proposal will be submitted to I.B. Tauris’s Library of Gender and Popular Culture series in autumn 2017. 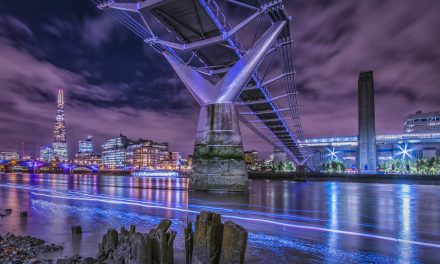 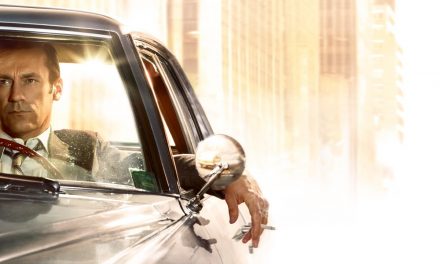