As I write this, the seconds are ticking away towards the first live show of BBC’s surprise ratings hit, The Voice.  Locked in a battle with ITV’s Britain’s Got Talent, The Voice is proving that Simon Cowell’s rule over Saturday night primetime TV is slowly being eroded.

The Voice first came to our attention in October last year when news headlines reported that the BBC was prepared to spend vast amounts of licence payers’ money signing ‘coaches’ for its panel.   Following Jessie J’s appearance on The Voice of Holland and a guest appearance on The X-Factor, the star was signed as the first ‘coach’, quickly followed by golden oldie Tom Jones and super-cool Black Eyed Peas member, Will.i.am.  The fourth ‘coach’ reputedly being courted for a fee of £1 million was Kylie Minogue, pitted against sister Danni, a judge on rival show The X Factor.   As it turned out, all the fuss was for nothing.  Danni left the X Factor, Kylie was never signed, and the fourth coach turned out to be Script frontman Danny O’Donoghue.

So far so good.  A coach for all ages.  Will.i.am had already proved his worth by producing singer Cheryl Cole (from Popstars the Rivals girl group Girls Aloud) and endowing her with ‘cool by association’.  Jessie J’s meteoric rise to success and aforesaid appearances on The Voice of Holland, The X-Factor and Strictly Come Dancing assured her place on the panel.  Danny O’Donoghue – or as I call him O’Dono-who? – is there for the teen audience (which is why I had to look him up – I obviously need to be sprinkled with some of Will.i.am’s cool dust).  And then there’s legendary Sir Tom Jones – the housewives’ favourite.

The fuss about money from the BBC’s coffers has included laying out the initial £22 million to purchase the format.  Jessie J may have made her name by claiming  ‘it’s not about the price tag’ but the ‘ching de ching’ of money changing hands in the battle over Saturday night audiences seems incongruous in an age of time-shift TV and the internet.  Why are TV companies still obsessed with getting all our bottoms on seats at the same time?  Particularly when there are no advertisers to attract and no obvious money to be made except in re-selling transnationally – hardly likely to happen with a format that has already traded globally.

One of the ramifications of shelling out shedloads of money for both format and coaches (£500,000 for Will.i.am, £300,000 for Tom Jones, £200.000 for Jessie J and £100,000 Danny O’Dono-who?) is that the remaining judges on the BBC’s flagship show Strictly Come Dancing are demanding that their £90,000 each (per series) be increased substantially.   Again, BBC licence payers are being asked to foot the bill for judges on talent shows.  It maybe cheap telly but it seems that in the battle of the ratings more and more money is changing hands.  Not only in the name of entertainment but also in the promotion of celebrity names and the re-launch of dwindling celebrity careers.

The Voice maybe winning the battle of the ratings but is it truly any different?  Reports ahead of the live shows argue that the show’s success lies in its format.  It is different from the other shows in that there are no judges, the coaches are nice and the show is a true celebration of talent.   But is this really the case?  At the end of the day it is still a competition.  The first rounds may have depended on the voice but, from now on, it is about appearance, nerves of steel and beating out the competition.   The winner gets a record deal with Universal Music and hopefully goes onto have the kind of career enjoyed by X Factor contestant Olly Murs.

For Peter Robinson, writing in the Guardian, this all seems disingenuous as The Voice maybe setting itself apart from other shows by emphasising the warm and cosy glow of supporting lovey-doveyness but how will that translate to record sales when the big selling point is that the artist doesn’t look like someone who sells records.

And, at the end of the day, as Jessie J tells it, everyone has got a price.  The artist that wins The Voice will have to make it big in the world of music where appearance counts.  According to the latest reports now the live appearances loom, contestants are being told to lose weight, cut their hair and make themselves look more like popstars. The Voice may purport to be just about the voice but, as the lyrics of Jessie J’s biggest hit tells us: ‘the sale comes first, and the truth comes second’.   And this may yet prove to the The Voice’s biggest downfall.  I wonder how they sleep at night? 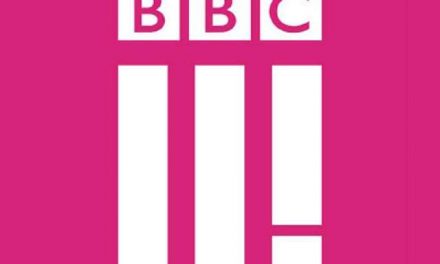 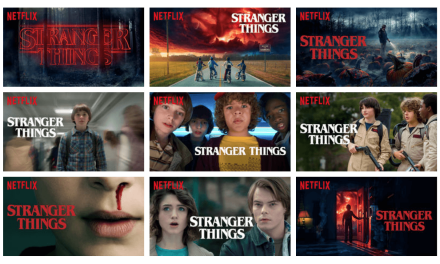 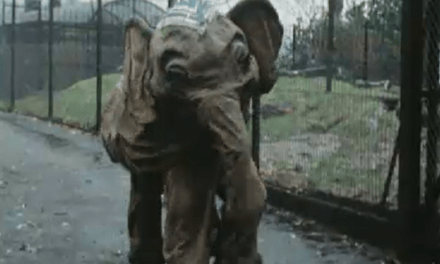