The afternoon before my Dad died I was at the house with my kids. There was a blackout – we’d noticed because the iPad and computers stalled – but Dad hadn’t moved. There he still sat in his chair, dozing/glancing/dozing in front of the TV.

“Dad, has the TV gone off”? I asked? “Oh yeah, I guess so”, he said with a smile. This wasn’t the first time we’d caught him ‘watching the TV’ when that meant just literally watching the silent box rather than a broadcast program. He wasn’t upset – it was a nice afternoon, and the sound of the baby and toddler playing was more than enough company. There wasn’t much on apart from that quiz show that Mum likes in the afternoons anyway.

Over the next day, and coming weeks, I came back to sit in his chair in front of the silent box. Now he’d gone rather than the electricity, and the bustle of ‘the necessary arrangements’ to pay tribute to a good life lived buzzed in the house instead of the babies. I could have turned that box on – but the sound of family was enough company.

TV was a big thing in our house growing up – particularly between my Dad and ‘us kids’. He grew up with, and then went on to work in, radio. Television was fine, but the visuals were seen more as a menace than a help to good storytelling. As little ones we had TV time closely monitored and then, as teens, it was rationed – used as a way to ensure homework was done and intellects were kept from turning to mush. These were the days of still-quite-expensive VCR machines, so we were slaves to broadcast schedules. You had to play your cards, and your manners, right if you wanted to catch your favourite program.

Having said that, I have lovely memories of watching TV with Dad. Hot summer afternoons would be Tennis or Cricket depending on how good the players were for each, and then evenings were the six o’clock bulletin followed by some current affairs thing and finally onto a sitcom. The last of these was the very best – Dad loved silly things like Some Mothers Do ‘Ave Em and Mother and Son, and he’d laugh with a sweet wheeze that my little boy (his namesake) already has too.

The very best bit was getting to sit with Dad in his chair when we were little. Sometimes it was for comfort during a scary bit of the News, sometimes just for a cuddle or to laugh along with him. I remember it so well. When talking about this column, and it’s lateness due to Dad’s passing, our Editor, Kim, recalled a similar experience watching TV with her Dad, Tom. “He is the one that I always watched TV with – anything that was on,” she told me. “ I grew up snuggled in a ‘little hole in his chair’ that he used to make for me until I got too big.”

In the last decade or so of his life Dad spent more and more time in his chair watching TV. He wasn’t really up to going out much or visiting – and when the family came to see him and Mum he’d come out for lunch and a little chat, then retreat back to his chair. The grandkids and godkids never really knew much else about him, but all of them found a little bit of peace just sitting in there with him, watching whatever was on.

“Does your Dad really get to sit and watch TV all day, without anyone telling him he needs to turn it off and do things?!?!” my little goddaughter asked me one day. Preparing myself for a big explanation, I sighed and got ready. Before I could, she cut me off. “That’s so coooool”. Television was, and remains, the great leveller.

The afternoons that have followed have been strange without Dad. I’m told by those that have done this before that it gets easier but never goes away. I have found myself just sitting, watching the (turned off) TV and thinking of him though. As we got older it was a source of information, comfort, entertainment and occasional annoyance. The latter wasn’t so much for Dad, though – he was sensible enough to just have a snooze or turn it off. When pregnant and then feeding with the kids I’d often just sit in and watch whatever was on with him. If we were lucky, we’d all have a sleep while the screen glowed.

I miss him. But I’m pleased to have that quiet ritual. It reminds me to make a ‘hole in the chair’ for my kids to watch with me, too. 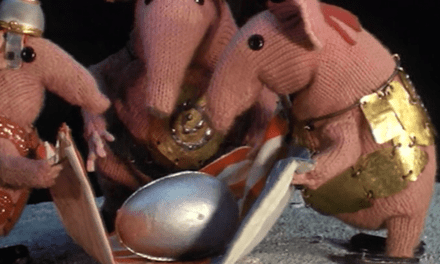 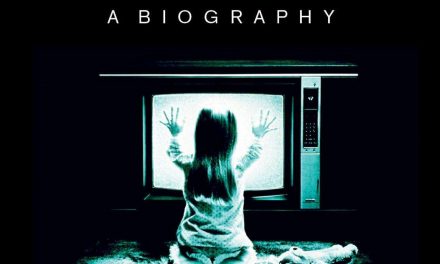 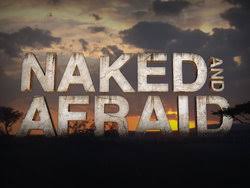