This event will take place face-to-face

Northumbria University’s Department of Arts, with financial support from the Arts and Humanities Research Council, presents Re-thinking Histories of Popular British Film and Television, a two-day conference to be held on campus at Northumbria University, UK, 27-28 June 2023.

Colleagues are invited to submit proposals for presentations on any aspects of “popular” British film and television history, broadly defined, which advance scholarly understanding in this area. This conference is intended to be a “state of the field” event – an opportunity to reflect on and reassess the past and look ahead to the future of British film and television historiography.

Papers might address, but are by no means limited to, the following themes:

Abstracts for single presentations, practical outputs, or panel proposals comprising the details of 3 presentations/works, should be submitted to britishfilmandtvnorthumbria@gmail.com, by 24 February 2023. Acceptance notices will be sent out by the end of March 2023.

Single paper/practical output proposals must include:

Panel proposals must include the above information for each of the three speakers, plus an overall title for the panel itself, and a rationale of 200 words.

Individual presentations/works should not exceed 20 minutes in length.

Delegate rates, which includes refreshments on both days, are as follows:

The event is made possible with funds from the AHRC, and the fellowship “Raising Hell: British Horror Film of the 1980s and 1990s”, PI: Johnny Walker. 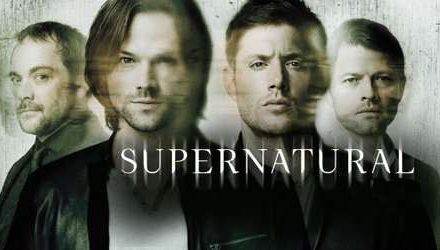 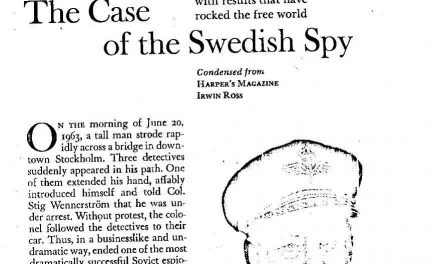 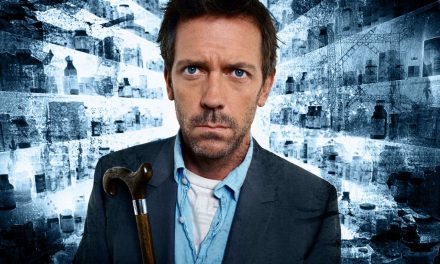 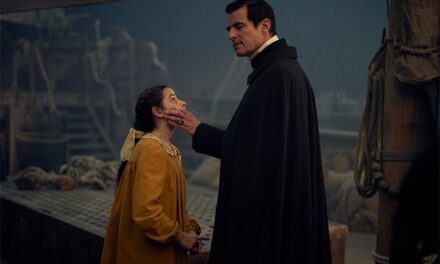