Stephen King is indisputably a major figure in horror. Not only has he been a proliferous best-selling author since the 1970s, his name is also associated with a number of television and film texts, including a number of recent high-profile releases, such as It and The Dark Tower, as well as Stranger Things, a series not authored by King but openly nostalgic for his work. King’s influence moreover extends beyond horror, crossing into other genres and outside of the world of fiction, including social commentary (Guns, as well as numerous public appearances), genre history and criticism (Danse Macabre), and reading and writing practice (On Writing).

Testimony to King’s significance is the constant popular appetite for reflections on his life and work, from Douglas Winter’s The Art of Darkness: Stephen King (1986) to Chad Clark’s Tracing the Trails (2018), and a number of similar publications in between. Academic work is not hard to find either, though it is sometimes constrained by the critical ambivalence surrounding King’s name, and has tended to privilege specific topics, such as King’s relationship with Hollywood. Tony Magistrale has authored, co-authored, and edited a number of books on King’s fiction, his films, and his position as “America’s storyteller” (2009). Other recent books have addressed King’s film and television adaptations (Brown 2018) and the Gothic in King’s work (Sears 2011), and some isolated articles exist on specific texts by or associated with Stephen King, suggesting continued intellectual interest but only scratching the surface of what could be asked in relation to a figure of this status.

The aim of this Horror Studies special is to open up the discussion about Stephen King at a time when he seems especially relevant. Selected articles will, therefore, present focused arguments that tread new ground and pursue new avenues for examining King’s work, influence, and significance.

Please submit proposals and expressions of interest to Dr Filipa Antunes (a.antunes@uea.ac.uk) by 1 November 2019. Full drafts will be expected by August 2020. 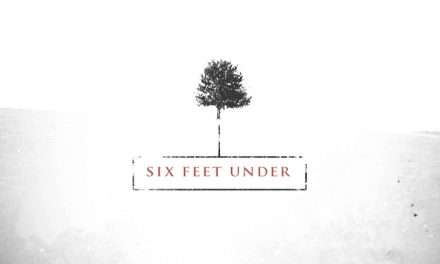 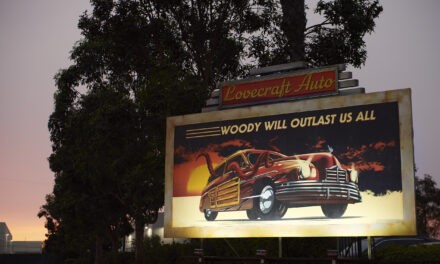 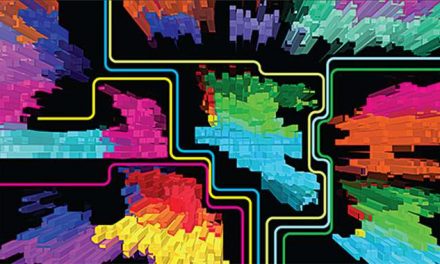