(in association with the University of Oulu and Linnaeus University)

In 1953 L. P. Hartley wrote that “the past is a foreign country: they do things differently there” and this claim resonates even more strongly today than it did in the twentieth century. We live in societies oriented towards the now and the tomorrow, in a world obsessed with a complex and protean present seemingly impervious to historical continuity. The many tomorrows inherent in every new technology, product, and digitally mediated event drive us further away from our collective histories. Personal, national, and even international histories seem irrelevant in an age in which restless flows of people move alongside information, products, ideas, and capital across boundaries of all sorts.

Yet despite this push into the future, our present seems stubbornly rooted in a past which has now been dying for a very long time. Rather than moving forward, we seem to be perpetually falling backwards both politically, through the re-ignition of history’s seemingly buried fires, and culturally through the attempts of cultural production and consumption to reinterpret, reuse, the forms and artefacts of previous eras. The past, then, may not be a foreign country, but our inescapable homeland, the place from which we attempt to emigrate but return to as if by irresistible attraction.

This sort of nostalgic remembrance can be seen as a bitter combination of entropy and teleology, but nostalgia is also, as Svetlana Boym wrote, “rebellion against the modern idea of time, the time of history and progress.” Nostalgia can be seen as a romantic inclination towards the past; it might seem irrational, immature, and regressive, but our emotional connections to our own biographies, as well as a collective solidarity with our childhoods, traditions, imaginations, anticipations and dreams may also be a rational response to modern instability. Nostalgia thus appears increasingly to be a modality of its own with major potential for understanding how our now is shaped by our then, both individually and collectively, and it is this interaction of the present and the past through various forms of cultural production that this conference seeks to explore.

We welcome proposals dealing with any aspect of nostalgia in contemporary cultural production, but are especially interested in proposals that intersect with four main areas of research:

For more information about the project, please see http://www.oulu.fi/nostalgia/. 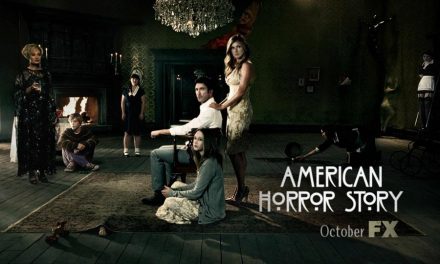 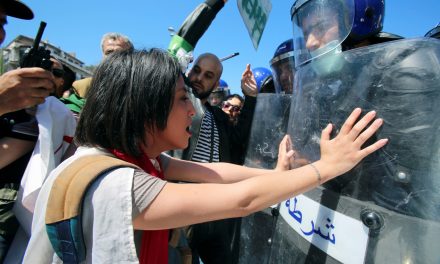 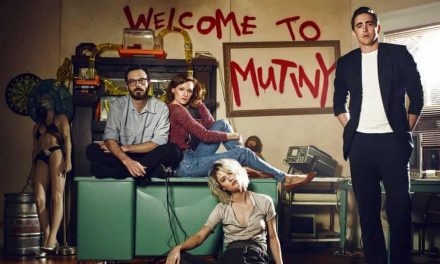