Camp has enjoyed many definitions throughout decades of academic discussion and debate. For Susan Sontag it is a ‘sensibility’: ‘the essence of Camp is its love of the unnatural: of artifice and exaggeration’ (1964: 515). For Richard Dyer (1977), as argued in an essay titled ‘It’s being so camp as keeps us going’, camp is a form of queer resistance, a way of looking at objects rather than any inherent qualities in those objects themselves. Fabio Cleto (1999) also sees camp as an unstable, but powerful, progressive critical tool; while for David Halperin, camp is connected to irony as a strategy of subversion. ‘Camp,’ Halperin writes, ‘is a reminder of the artificiality of emotion, of authenticity as a performance’ (2012: 288). In both academic and popular terms, camp is clearly a quality that evades easy definition.

Throughout its history, camp has performed many countercultural functions, as a means of articulating alternative self-identification, of securing group coherence, of challenging dominant conventions, meanings and power structures. At the same time, camp has been a recognisable component of broad popular entertainment. Many classic entertainers such as Mae West, Marilyn Monroe and Liberace embody recognisable aspects of camp performance. In the UK, camp served as a way of sneaking queer discourses into mainstream culture, with comedians such as Kenneth Williams, Frankie Howerd and the programme Round the Horne bringing the gay language of Polari to a BBC audience. British television of the subsequent era was full of performers like Larry Grayson, Kenny Everett and John Inman, while later generations grew up with Julian Clary, Graham Norton and drag-queen-turned-teatime-entertainer Paul O’Grady. The revival of Mystery Science Theatre 3000, the popularity of Rupaul’s Drag Race, the critical acclaim surrounding Lady Gaga, suggests that camp retains a significant role in contemporary culture.

Sontag’s essay ‘Notes on Camp’ was both notorious and controversial on its publication in 1964 and remains so. Fifty-five years later, and more than half a century since the decriminalization of homosexuality in England, in an age of gay marriage, how significant is camp? Do the functions that it once served remain important to gender and cultural politics? If films from Carry on Camping to Pulp Fiction can be described as camp, can the term retain its meaning? When the work of a filmmaker like John Waters becomes repackaged as mainstream musical theatre, has camp become too commodified? Or do such questions misunderstand the very complexities and contradictions which make camp so fascinating?

This conference, to be held at the University of Brighton on Friday 6 September 2016, will investigate camp in both its historical and contemporary manifestations, and interrogate its relevance today.

We invite panels and papers on topics including, but not restricted to:

Lunch and refreshments will be provided 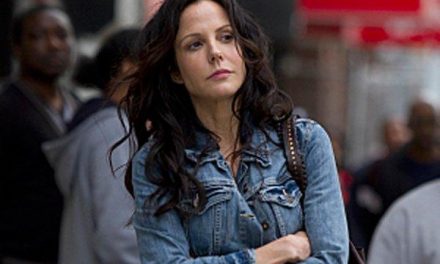 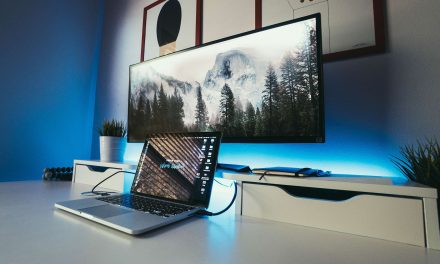 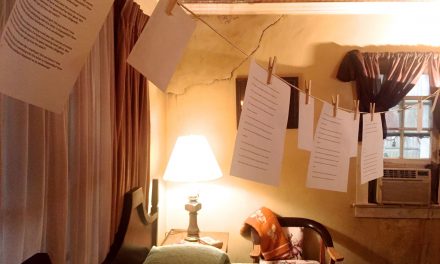 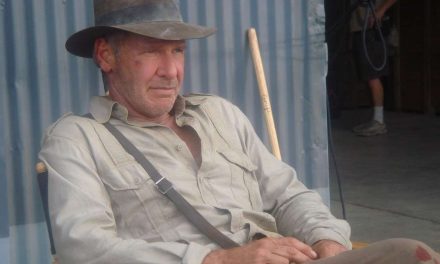