A BRITISH SOCIETY OF AESTHETICS CONFERENCE

The Aesthetics Research Centre at the University of Kent is delighted to invite paper proposals for ‘Television Aesthetics: Now What?’ (7-8 July 2022), a conference organised with generous funding from the British Society of Aesthetics.

We welcome papers that will,

Papers will be 20 minutes long, followed by a 10-minute Q&A.

To submit your paper proposal, please email the following to televisionaesthetics@kent.ac.uk:

Please send your abstracts to televisionaesthetics@kent.ac.uk by 23:59 BST on Tuesday 3 May 2022. We aim to notify those who submit a proposal of the outcome by 15 May 2022.

The British Society of Aesthetics has Travel Stipends available for postgraduate students, early career researchers, and those employed in fixed-term positions in the UK, up to a maximum of £800.

We have also allocated a portion of the conference budget towards supporting travel for postgraduate students, early career researchers, and independent researchers who are not eligible for a BSA travel stipend. These travel bursaries will be allocated on a case-by-case basis. If you want to be considered for such a travel bursary, please also include a brief rationale to the document with your paper title and bio.

Should you have any questions about the conference, please do not hesitate to contact us at televisionaesthetics@kent.ac.uk.

We look forward to hearing from you!

On behalf of the conference team. 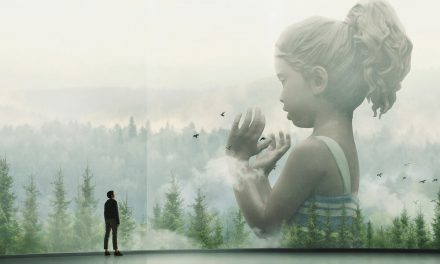 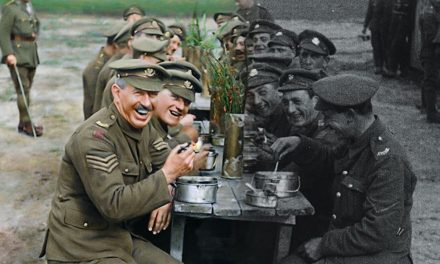