Call for Abstracts: Food and Cooking on Early European Television

Food has been part of television from its beginnings. As technology that supported producing and broadcasting television pictures developed through the 1920s in both Europe and US, the first experimental TV service was established in Britain and then Germany in 1935 (Hickethier 2008). A year later, a Miss Dickson, also known as a singing cook, first cooked on British television (Geddes 2018), followed by the more recognised chef Boulestin. But it was only in the decades following World War II, when broadcasting technology was further improved and the European nations slowly started to come to grips with the new realities of postwar Europe that food and cooking became firmly established as one of the most regular programmes on European televisions, both East and West.

This interest in food programming and especially food cooking shows, was partially to do with a particular focus of the European public broadcasters on educational contents of its television schedule, although this was not the sole reason for popularity of food and cooking on television screens. The audiences were often fascinated with television as a new medium in itself, and shows involving cooking became a familiar genre through which they could receive information about new foodstuffs that became popular in Europe through the postwar decades and popular recipes, but also educate themselves about manners and appropriate use of new household products that European industries produced after the War. Apart from offering a window to tastes and lifestyles that allowed Europeans of all walks of life to strive for self improvement (Bell and Hollows 2006; Lewis 2008; Naccarato and Lebesco 2012; de Solier 2005), food television also provided a narrative for self identification in terms of nation as it introduced dishes that “we” eat, while also allowing for getting to know the “other”. It affected gender roles as it either reconfirmed women’s role as a homemaker or introduced novel gender patterns that transcended the previous divisions (Moseley 2008).

Food programming was one of the TV genres that features on almost all European televisions from early on, although in different formats, genres and quantities. The aim of this edited volume will therefore be to critically examine the role of food programming on European early television and the impact it might have had on food habits and identities for the European audiences.1 The role of television in this process was unprecedented, since, as Turnock (2008: 6) argues for Britain, “[e]xpansion of television institutions promoted social and cultural change through the development of production practices, technologies and programme forms that made culture increasingly visible in this new way; and this visibility promoted consumer culture.”

However, notwithstanding the importance of food programming on early television, research into early food television in Europe is surprisingly scarce, despite considerable interest in early television history on both east and western sides of Europe (see, for example, Bonner 2009; Buscemi 2014; Comunian 2018; Eriksson 2016; Geddes 2017; Moseley 2008; Tominc 2015; and for US, Collins 2005; Oren 2019). To an extent, this is understandable, given the potential lack of audiovisual sources related to early television overall (O’Dwyer 2008; Holmes 2008) where many programmes have not been preserved due to the nature of early television broadcasting. However, this gap in scholarship is also surprising amid current scholarly interest in food media and their relevance for contemporary societies (e.g. Adema 2000; Bradley 2016; Hollows 2003; Ketchum 2005; Leer and Povlsen 2016; Oren 2019; Rousseau 2012; Strange 1998; and so forth).

This collection therefore, first, looks to address this major gap in research on early food television in Europe; and second, to provide important material for a comparative study into European food broadcasting and the impact this might have had on ways of consuming food in Europe. In this volume, the aim is therefore to explore early cooking on European television in terms of its differences and similarities but specifically focusing on:

Case studies from all European countries are encouraged.

If you would like to participate in this edited volume, please send:

a 300 word abstract that contains aim and brief background, sources of data & method, and potential argument/results if already known, and a 50 word bio to Dr Ana Tominc (atominc@qmu.ac.uk) by Friday, 26 October 2018. Notification of acceptance of abstract will be by 31 October 2018. Any queries should be addressed to Dr Ana Tominc (Queen Margaret University Edinburgh).

The collection will be published with a major English language academic publisher, likely in 2020. If the abstract is accepted, the authors will deliver the final article in good English by 1 October 2019. The length will be between 6-8,000 words including references and footnotes, depending on the final arrangement with the publisher. The exact length and formatting style will be communicated to the authors once the abstract has been accepted. An example of visual material is encouraged, although seeking permissions for publication remain with the author. 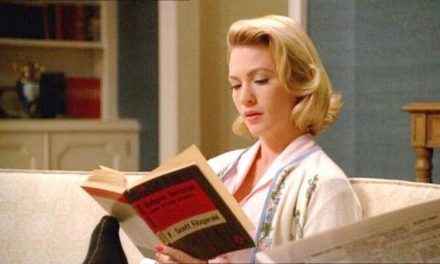 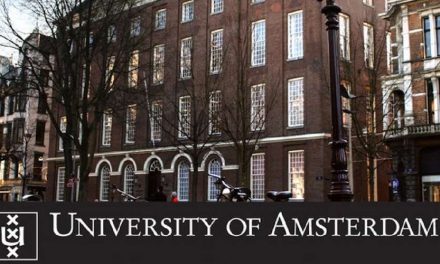