The current outbreak of Coronavirus is certainly scary, and very serious for those affected by it. But thank goodness it is not, so far, anything like as apocalyptic as the global pandemic that formed the premise for Survivors (BBC 1975-7). In it, the Welsh science fiction screenwriter Terry Nation imagined an accidental spillage of a new strain of a flu-like virus in a Chinese laboratory. The infection spreads internationally through air travel and quickly wipes out all but one hundredth of the world’s population. The drama was compelling and successful on Wednesday evenings on BBC1, and was subsequently remade in 2008. Like any apocalyptic telefantasy, it was really a way of investigating forms of social organisation, as civilisation rapidly fell apart and had to be reinvented.

Survivors was set in England, beginning in the London suburbs and moving with the exodus of its characters to the safer countryside beyond. The destruction and reconstruction of communities led to reflection on what the core values of community are and what Britishness means, and gave opportunities to work through emergent socio-political discourses of the 1970s, including environmentalism, feminism and alternative forms of social organisation that exist in tension with ideas of family, neighbourhood and nation. 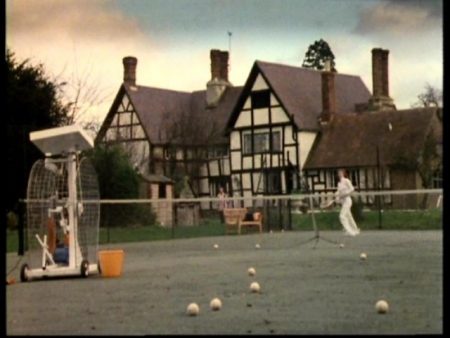 Social class is significant in the series in ways that look overly prominent now. The leading characters in the first series, Abby (Carolyn Seymour) and Greg (Ian McCulloch) are middle-class: Abby is married to an insurance broker and lives in a suburban home complete with a tennis court and domestic help. Greg is an engineer whose work takes him across Europe, piloting his own helicopter. The pandemic whose impact is dramatised in the opening episodes deprives the main characters of their material comfort, but not their class-determined assumptions and morality. Encounters with a range of characters who are positioned very differently in class terms, from the aristocratic Jimmy Garland (Richard Heffer) to the former trade union leader Arthur Wormley (George Baker) and the feckless vagrant Tom Price (Talfryn Thomas) enable Survivors to challenge, modify and finally validate a version of middle-class decency. Post-viral Britain becomes a melting pot, though former hierarchies are renegotiated rather than abandoned.

The series’ pastoralism is required by the premise: cities are disease-ridden and dangerous, technology is now unusable, farming has to be established and defensible estates are needed to secure a community’s survival against raiders. This pastoralism permits the series to imagine and test out modes of social organisation that refer back to pastoral myths of Englishness that draw on traditions of medievalism, feudalism and romanticism, recalling the landed estates of the aristocracy or medieval monastic communities. 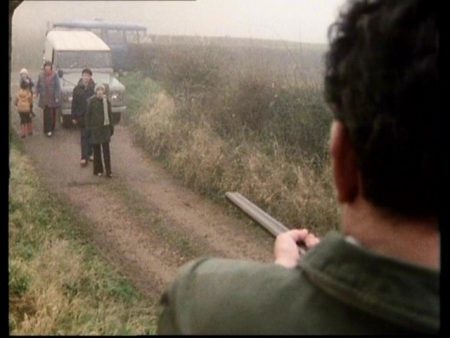 The Cold War was in the background in the mid-1970s, with the continued policy of Mutually Assured Destruction holding the threat of global nuclear conflict in place despite the end of the proxy war between Eastern and Western powers in Vietnam in 1975. The global conflict is referenced by the series’ premise that a Chinese military scientist was originally responsible for the accidental release of the virus that wipes out much of the world’s population. The Chinese had commonly embodied political threat in earlier British adventure drama (the first episode of The Champions (1968), for example), but Survivors quickly de-emphasises this, de-politicising germ warfare and global politics in favour of internal political issues within the British setting.

A fuel crisis was sparked by the mainly Arab nations belonging to the Organisation of Petroleum Exporting Countries’ (OPEC) decision to quadruple oil prices in 1973. This fed into emerging environmental concerns about impending crises of over-population, shortage of raw materials and pollution. There were government-sponsored TV campaigns asking people to reduce energy consumption, and industrial action by trade unions led to scheduled electricity blackouts (I remember doing my school homework by candlelight). Survivors triggered memories of these recent threats to everyday life, and drew on discourses of self-sufficiency, the ‘simple life’, communal living and non-profit economies, as explored more gently in the BBC sitcom The Good Life (1975-8). Survivors’ characters were forced to find alternative modes of living rather than voluntarily choosing them, but both programmes tested the limits of self-sufficiency, and what happens when there is no longer professional specialisation, a money economy or consumer leisure.

Both home-grown British and imported American feminisms in the 1970s supported discourses of gender liberation, sexual equality and the questioning of biologically-determined identities. The crisis of the pandemic in Survivors provides a narrative setting for these questions of gender and identity to be explored, especially through the central character Abby and her friend Jenny (Lucy Fleming). Abby’s loneliness and fear after her loss of her husband and son gradually give way to her becoming an effective leader of the survivor community, while Jenny gives birth to and raises one of the first children born after the end of the former civilisation. 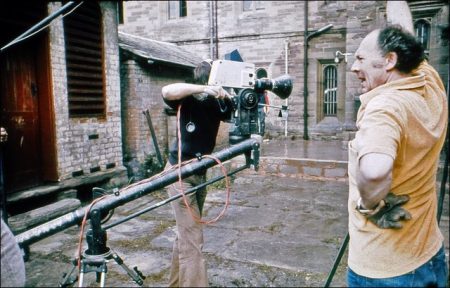 Fig. 3: Outside Broadcast video in use on location

Survivors was often terrifying and thrilling, I recall, partly because of the everyday background against which the apocalypse occurs, and which is gradually recreated by those left alive. Early episodes were shot on film, with later exterior sequences shot using Outside Broadcast video cameras, a new technology at the time. Much of the action was shot on location, giving a sense of realistic detail with almost no special effects, expensive sets, models or mattes. Survivors’ version of telefantasy connects with the character-driven BBC ensemble drama of other genres like the workplace series The Brothers (1972-6), but also social realism shot on film using a documentary-like aesthetic. It was easy to believe in the world depicted, so although I recommend Survivors, this is perhaps not the best moment to binge-watch the whole box set unless you want to be really scared.

Jonathan Bignell is Professor of Television and Film at the University of Reading. He works on histories of television drama, cinema and children’s media. Some of his work is available free online from his university web page or from his academia.edu page. This blog draws on research done for the book Terry Nation by Jonathan Bignell and Andrew O’Day (Manchester University Press, 2004). Screengrabs were sourced from the excellent Survivors fan website ‘Survivors: A World Away’ which published an interview with Jonathan by Rich Cross about the series. BFI screenonline has extracts and two episodes from Survivors. 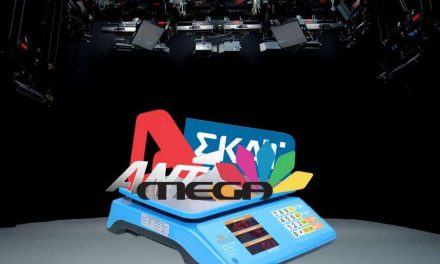