Oooohhh… BBC One’s Line of Duty (2012-2021 maybe sort of) was a bit good wasn’t it? Wasn’t that captivating television? In fact, I may have mentioned that before. Apologies. Sorry. Memory not what it used to be.

And, goodness, who would have thought that the fourth man erroneously code-named as “H” would turn out to be ███ ████████? My wife and I had kind of thought it might be and – so – we were very happy indeed with the resolution to the whole thing. We didn’t understand how people felt disappointed with this conclusion. Who else could the fourth man erroneously known as “H” be? How high did the corruption go? We were pretty sure that it wouldn’t turn out to be Boris. Occasionally we harboured the hopes that it might be revealed to be Blofeld… but that would have just been silly. So, no, ████████ was an entirely suitable sign-off for us.

After all – what a twist!  Leading us all along for six seasons with the mystery of “H” as they became the fourth man erroneously known as “H” and then it turning out to be a character who was effectively totally new, having only just been introduced in the sixth run of episodes.

Well, that was what we thought. And then people started to say to us: “No, hang on, you’ve got that wrong there. ████████ was there in Series One. He was the SIO in charge of the disappearance of ██████ ███████. And then in Series Four he was part of Operation Trapdoor.”

And we were having to tell them, no, sorry, we don’t remember him. Let alone the fact that ██████ ███████ had disappeared and we honestly don’t really recall what the objective of Operation Trapdoor was. We do remember Ted Hastings and Steve Arnott and Kate Fleming and that they work for AC12 and that they investigate police corruption… but, no, we don’t recall ████████. Or ██████ ███████. Or Operation Trapdoor – unless it was the animated thing that Willie Rushton used to do the voice for. 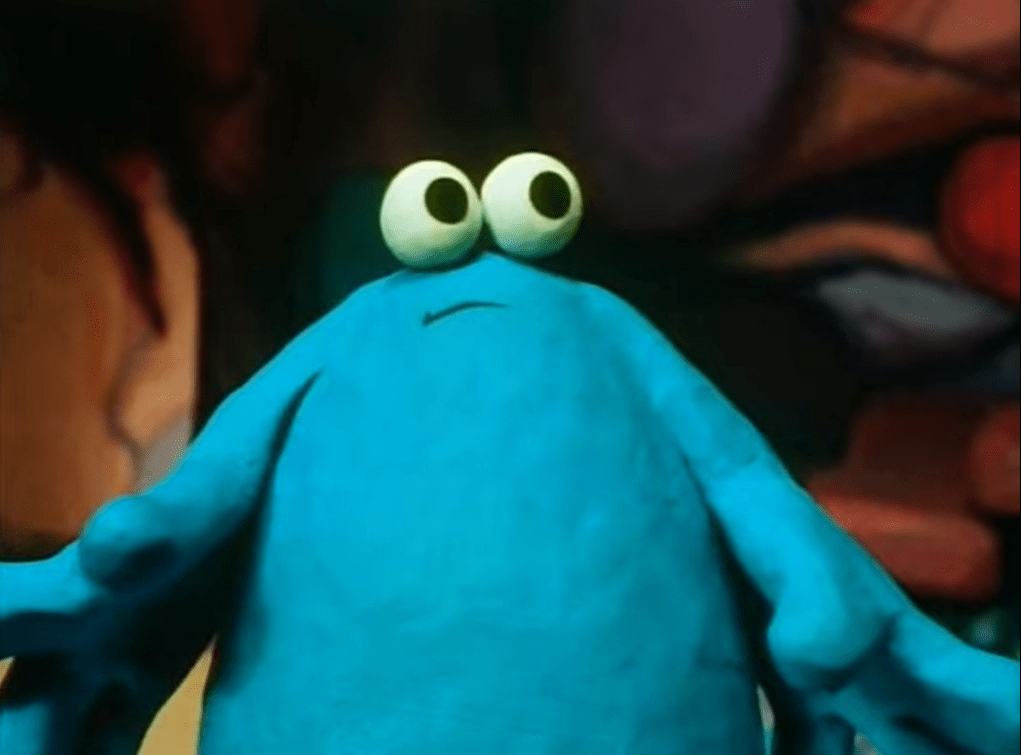 Fig. 1: AC-12 investigate Operation Trapdoor in this thrilling scene from Line of Duty.

“Hang on!” remonstrate the same people as two paragraphs ago, “You must remember ████████and ██████ ███████ and Operation Trapdoor. It was you who told us that this Line of Duty thing was worth watching in the first place…”

In the same way that my birthday was recently celebrated with two days of my wife and myself wandering around Pogle’s Wood (1966-1968), my wife’s own landmark anniversary saw her opting to travel back to between the wars as we wallowed in 21 episodes of BBC1 period detective goodness in the company of Lord Peter Wimsey as personified by Ian Carmichael. Yes, agreed, he was too old to play the character as envisaged by Dorothy L Sayers, but, you know what, he was really brilliant so we’re happy to ignore that.

And following Lord Peter and Bunter as they ascend to the bell tower of Fenchurch St Paul in The Nine Tailors (1974) or teeter on the precipice above the Minnock in Five Red Herrings (1975), I can recall the action shot-for-shot as vividly as I did almost half a century ago when I followed the action as an eager and high impressionable young viewer. Distorted close-up on Lord Peter with bleeding ears coming up next… switch from VT to film imminent… oblique shot of two figures grappling on rocky outcrop in a few seconds… Yes, they’re all in there. 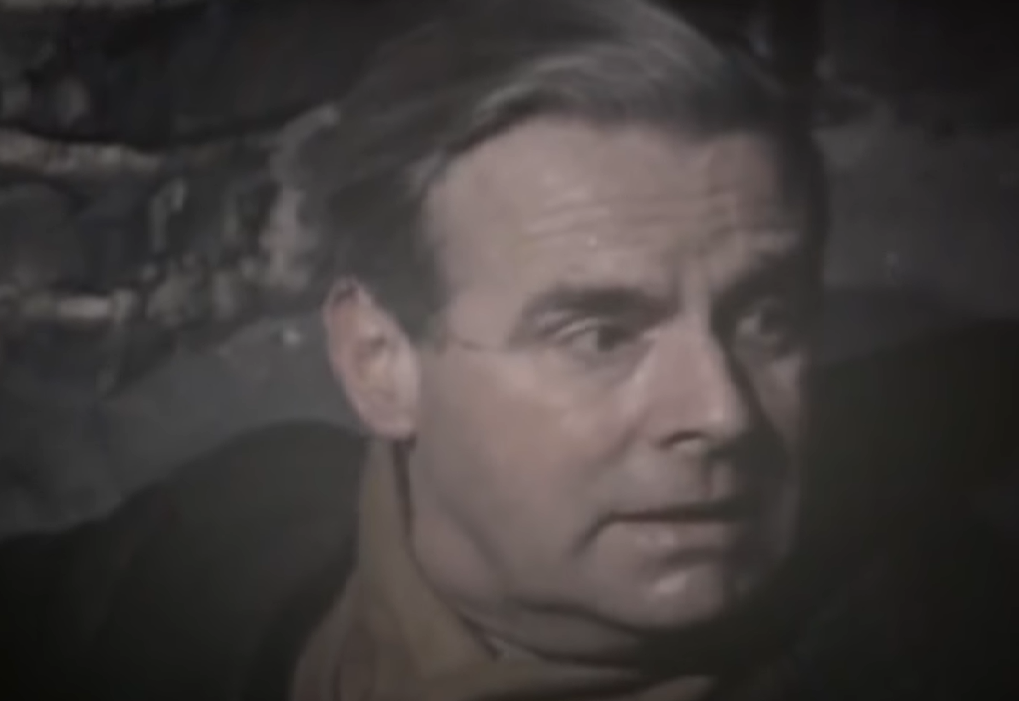 Fig 2: Get out of there Peter! Quickly!

“Ah,” say people – some of whom form a subset of the people who were reprimanding us over Line of Duty a bit further up the page – “That’s known as ‘getting old’. You naturally remember less. Your brain gets full. You just can’t take it all in like you used to.”

Hmmmm. Maybe they have a point. Lockdown’s enabled us to finally play all those DVDs of Thames’ juvenile SF series The Tomorrow People (1973-1979) – another favourite slice of cathode ray entertainment from my earlier years. And, again, I can remember with minimal prompting from intervening years which character is going to say what next, which bit of library music is likely to back the next film sequence, and which extravagant incident is probably going to take place off-screen as it would undoubtedly have broken the show’s frugal budget. And I’m also delighted that I can remember how utterly charming this series was and that its production team never let lack of cash inhibit their imaginations or ambitions.

Now back in the 1970s, I think that television was something special – and with limited broadcasting on limited channels and one repeat if you were lucky, when I was watching Lord Peter, Bunter, Inspector Parker, John, Steven, Elizabeth, Mike and whoever else go through the moves in their respective series, I was drinking it all in and almost recording it on my cortex for future reference because I knew that I’d Never See It Again.

But that was just Phase One.

Then we got audio tape. That was Phase Two. Now, I could curate a collection of my favourite shows from the space opera of Blake’s 7 (1978-1981) through to the confusion experienced by Doctor Nurse and Nurse Doctor in The Pink Medicine Show (1978) alongside the attempts to market string by The Goodies (1970-1982) or the moving end to the career of Quatermass (1979) as the lovely lighting bathed Joe Kapp’s observatory. I could play these shows again, and again, and again. And the music, the dialogue, the stories… they all went in there, locked into my memory. 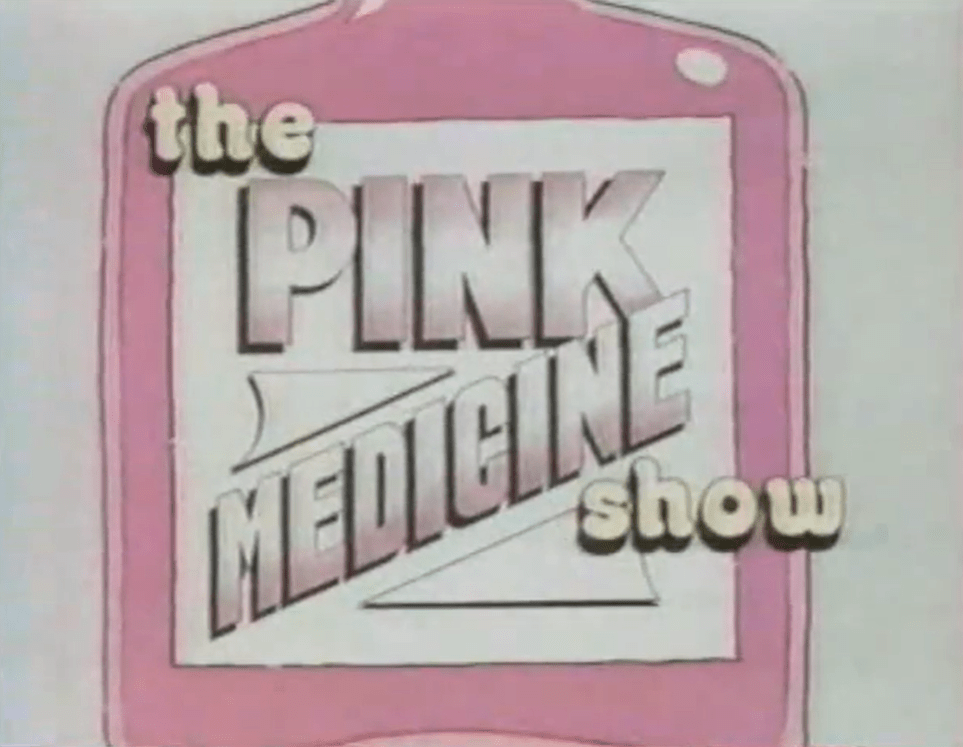 Fig 3: Now not available on a platform near you.

Phase Three was, naturally, Betamax technology. Expensive… which meant that shows needed to be chosen carefully to fit a pocket-money budget or student grant in the days when we still had student grants. As such, that run of The Prisoner (1967-1968) recorded off Channel 4 probably will get watched at least twice a year because there’s only a small selection of L-750s on the shelf and, yes, I will get very familiar with that one episode of Quatermass and the Pit (1958-1959) because that’s the only one that BBC2 showed during the 1980s. So, now pictures also being stored for future use on the back of my retina – the lighting effects, the grainy library footage, the switch from studio to location…

I don’t know which Phase we’re in now thanks to all the changes in technology (although I suspect it may be in double figures), but I think it’s a phase where I simply don’t take in and retain anywhere near the level of detail that I used to.

Because I don’t need to.

In many respects, I think I’ve got the information storage per programme now down to about one binary bit of memory – one solitary synapse which is set to 0 or 1.

Thus, when somebody says to us “Hey, this Line of Duty thing is starting again next week. Is it any good?” we access the memory location, find that there’s a 1 in there, and say “Yes, it’s very good. Give it a go!  We think you’ll like it. We do.”

After all, we don’t need to remember the detail any more. We have books and websites and streaming services and DVDs and Blu-rays to remember it all for us. We can just sit back and enjoy each programme as it’s broadcast without having to commit it to a local back-up at the back of our minds for future reference. Should we need it, it’ll be on iPlayer next week, or in the 50p section of CeX the week after.

And – goodness help us! – that must be how people used to watch television back in the 1960s and 1970s, purely for entertainment, while I was being deeply bothered about listing story titles for Ace of Wands (1970-1972) or asking relatives to keep quiet while I committed chunks of The Time Tunnel (1966-1967) to the ferrous storage of a C-90. And – oh – how sensible they were not to be burdened with all that business of dialogue and characters and OB recording and CSO effects and incidental music.

In the meantime, the world in general has discovered the delights of television. Yes, they’re the ones who can remember that ████████ was on our screens as far back as 2012. Whereas we’re sitting here, watching, and simply setting that binary bit to 0 or 1 as the mood takes us. 0 is bad – 1 is good.

Or is it? I’m not sure it’s that simple. I did think for a while that 1 indicated the presence of a barquentine and 0 a lack of barquentine, but, no, that’s not it either.

So – how does this work?

And in fact, ‘good’ isn’t a word that can in all honesty really be applied to Spyder’s Web. You’ve probably never heard of it – and with good reason. It was an ATV espionage series with a rather haphazard if not outrageous approach to scripting and a couple of leads – Patricia Cutts and Anthony Ainley – whose performances were distinctly less than subtle. Within weeks it was clear that Spyder’s Web Really Didn’t Work and that it Really Didn’t Work at a quite spectacular level so that, despite some wonderfully strange scripts from the likes of Roy Clarke and Marc Brandel, there was no way no how that Lew Grade was going to be ordering any more of these once the thirteen that had already been committed to tape had been released into the wild.

But in those thirteen weeks, it’s an awful lot of fun and it fails in an utterly spectacular, entertaining manner. 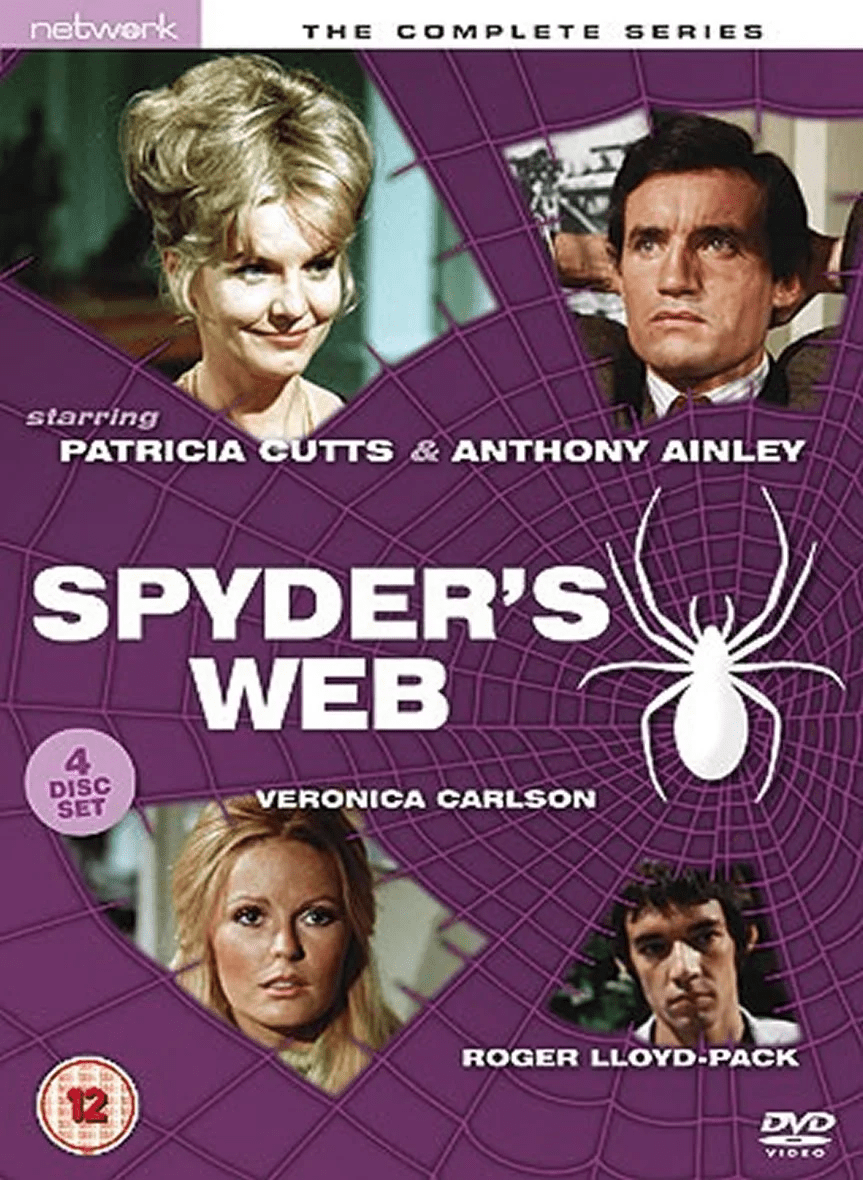 So, maybe we’ve got that binary bit wrong. We don’t remember something being good or bad – we remember it being interesting. Yes – that’s it. 1 = Interesting.

I now realise that my general memory of TV shows is now very akin to how I used my memory for exam subjects at university – ramping up quickly with the knowledge that I require for the task in hand and then expunging it when the job is done. Tuesday will be the paper on analogue, so it’s all transistors and diodes and base-emitter currents… none of which I’ll know by Wednesday because by then I’ll be across ANDs and ORs and NOTs for digital.

Remembering stuff has now become Google. So I now focus on remembering the stuff that Google won’t find for me.

There’s an episode of the wonderfully surreal academic comedy drama A Very Peculiar Practice (1986-1988 and that Polish one off too) entitled The Hit List. The Vice-Chancellor of Lowlands University needs to close a women’s hall of residence Fairlie Hall because it’s more lucrative for him to sell it to high-tech Japanese investors. So, his plan is to have the hall’s warden, the noted historian Dr Lilian Hubbard, declared unfit for work on the grounds that she has aphasia – when in fact she is merely eccentric. When interviewed by campus GP Stephen Daker, Dr Hubbard admis that she cannot remember that the thing he is making notes with is called a ‘pencil’, but that she can remember the “hard bits” like all the discussion of the mourners at Eleanor Marx’s funeral and its political significance on European socialism.

Somebody has to… and it may as well be us.

Andrew Pixley is a retired data developer. For the last 30 years he’s written about almost anything to do with television if people will pay him – and occasionally when they won’t. Look, I think we’re agreed, if you’ve read through that you can safely set your memory of it to 0. In fact, your time would have been better spent watching Nida Manzoor’s utterly amazing Channel 4 series We Are Lady Parts (2018,2021-however long she wants to keep on making them). It’s terrific!  Go on!  Treat yourself!