Child Be Strange: A Symposium on Penda’s Fen

The Centre for Contemporary Literature is glad to support Child be Strange, a one-day symposium on the TV series Penda’s Fen, organized in partnership with the British Film Institute, the Birkbeck Institute for the Moving Image, and Strange Attractor Press. Proposals are now invited for papers at this conference.

When Alan Clarke’s Penda’s Fen was first broadcast in 1974 as a BBC Play for Today, The Times commented that it was a “major work of television” and praised David Rudkin’s writing for its “beauty, imagination and depth.” Including the film in its 2011 selection of the best 100 British films, Time Out magazine described Penda’s Fen as a “multi-layered reading of contemporary society and its personal, social, sexual, psychic and metaphysical fault lines.” It has since been recognized as an extraordinary contribution to 1970s counter-cultural investigations of alternative ‘pagan’ histories of landscape, myth, theology and psyche at a crucial transitional moment in post-war Britain. The film vanished into unseen cult status, but after decades of unavailability the BFI has released Penda’s Fen on Blu-ray and DVD. This one-day symposium seeks to bring together academics, writers, and artists from across different fields to excavate this weird and wonderful cultural artefact.

Suggested topics for papers might include but are not limited to Penda’s Fen and:

Strange Attractor Press will be producing a critical anthology of writing on Penda’s Fen, edited by the conference organizers, which will include outcomes from the conference. 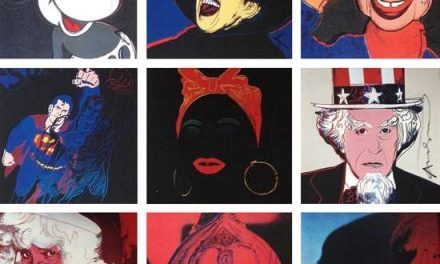 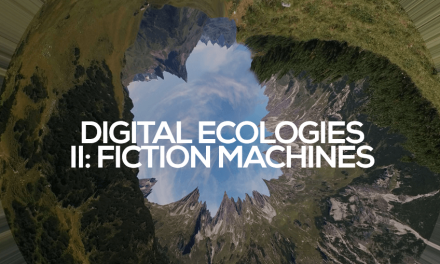