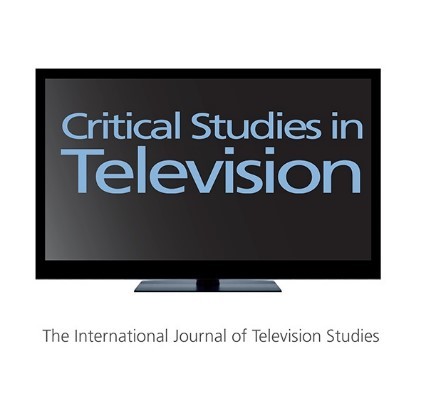 Where to, Television Studies? What directions are there to investigate? What are the themes that are important as the medium morphs and changes? What methodological challenges do these changes pose to Television Studies and what place does television history continue to hold within our discipline?

This conference will be a space where we can come together to set the agenda for television research and education. We therefore invite papers from all disciplines that engage with television and want to contribute to Television Studies as a field. We are particularly interested in papers that offer analyses of the field(s) or methods and ask questions about what research Television Studies should conduct and how we want to teach the subject. We thus invite papers that engage with any of the following or indeed other fields:

Hanne Bruun is a Professor of Media Studies at Aarhus University, Denmark. She is the founder and head of the Centre for Media Industries and Production Studies; the author of four books, including Dansk tv-satire. Underholdning med kant; and the co-editor of four books. She has contributed to several books, e.g. Advancing Media Production Studies eds. Paterson, C. et al., and journals, e.g. Nordic Journal of Media Studies (2019), Critical Studies in Television, Nordicom Review, the European Journal of Communication and Media, Culture & Society. Her most recent book is Re-Scheduling Television in the Digital Era (2020).

Kerr completed his PhD recently at the University of Glasgow where he investigated the role of television as ‘comfort’ medium. He worked with the NHS and has published several blogs on CSTOnline. He now works for the QAA Scotland.

Christine is Honorary Professorial Research Fellow at the University of Glasgow, UK. Her research spans television and film, and she was part of the early researchers looking into soap opera, the experience of which she has documented in several publications. Her books include Women and Soap Opera (1991) and Now a Major Motion Picture: Film Adaptations of Literature and Drama (2008). She is currently researching race and casting.

And a focused PhD Panel

Paper proposals (including for visual essays) should include a title, your name and affiliation as well as a short biography, and an abstract of less than 500 words.

Panels should include an overall abstract, as well as paper abstracts and the names, affiliations and biographies of all panellists.

Roundtables should include an overall abstract, as well as the names, affiliations and biographies of all contributors.

Screenings should include a title, abstract of the film/ programme as well as names, affiliations and biographies of the main contributors.

Deadline for submission of abstracts is: 28 February 2020.

Successful applicants will be notified by 27 March 2020.

For any questions, please don’t hesitate to contact us at CSTconference@edgehill.ac.uk or Elke directly: weissmae@edghill.ac.uk.

The conference is organised by Critical Studies in Television, ECREA Television Studies, and the Department of Media and Performing Arts, Edge Hill University. 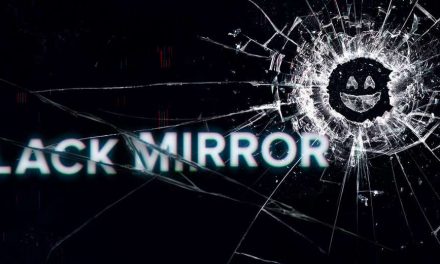 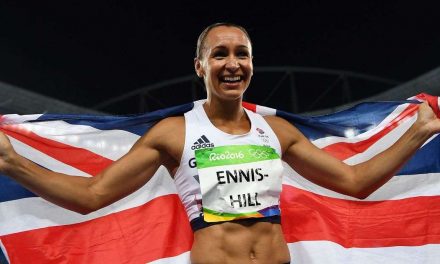 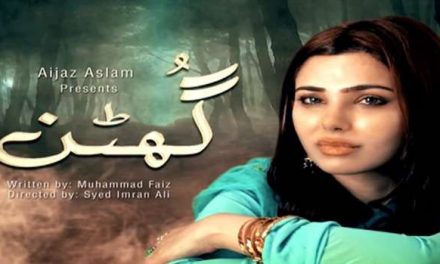