This workshop will bring together scholars interested in how war has been broadcast to the public in the 20th and 21st centuries. From the early use of radio, through to newsreel, television, 24-hour news, and now social media, the ways in which war has been broadcast has constantly evolved. Not only has the media changed, the sources of broadcasts now include state broadcasters, international corporations and citizen journalists. We hope to understand the forces driving changes in the way war has been broadcast, and how it is remediated and remembered via the media, and how the public have both received and participated in those developments.

There will be three sessions during the workshop:

Radio brings war into the home

Christine Geraghty (Glasgow) “We sent boys to die”: sentiment and melodrama in the BBC’s The Passing Bells (2014)

War and the young audience

Faye Woods (Reading) The Squaddies of BBC Three: Televising Conflict for a Youth Audience in Our War 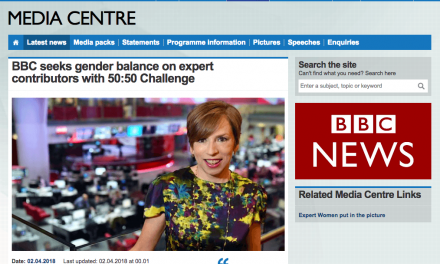 THE BBC GENDER PROBLEM: A CENTURY IN THE MAKING by Sarah Arnold 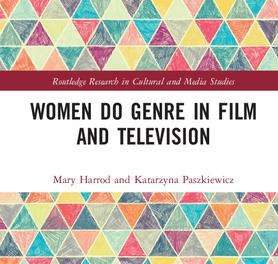