I was saddened to hear across the festive period of the death of the writer Philip Martin following a long battle with Leukemia. He was a writer whose television work – particularly his striking series Gangsters (1976-1978) – I enjoyed watching immensely and whom I was delighted to discover in correspondence and on the occasions that we met was as kind and helpful a gentleman as I could wish to encounter.

Originally an actor, Philip had subsequently moved into writing; his scripts featured in the BBC1 police procedural Z Cars (1962-1978) from 1970, after which he also contributed to the LWT strand New Scotland Yard (1972-1974). But it is Gangsters that I shall always primarily associate him with – and feel his passing is worthy of note on an academic blog mainly because this series was one deemed suitable for study by the Open University in its 1981 course U203 Popular Culture. The edition Popular Television: 3 – Pleasure was devoted almost exclusively to a discussion of the off-beat approach to what appeared to be a crime-thriller series and saw Philip Martin discussing his creation with Colin Mercer. 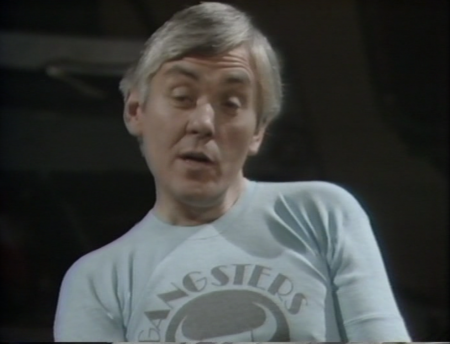 Fig 1: “I’m the writer, Philip Martin, and I thought it might be interesting to talk about what was in my mind when I was writing Gangsters over thirteen episodes.”

Gangsters began life as an entry in BBC1’s prestigious Play for Today (1970-1984) strand, filmed in August 1974 and broadcast in January 1975. It concerned John Kline, a former SAS operative who had emerged from prison after serving his sentence for manslaughter to find that his Birmingham nightclub – the Maverick – had become embroiled in aspects of the city’s multi-cultural underworld in his absence. The vicious filmed drama saw Kline persuaded to work alongside a Pakistani undercover police officer in a tale of immigrant slavery, the British drug culture and a ruthless protection organization. A key figure in this presentation was a crime lord called Rawlinson, played by none other than Philip Martin. 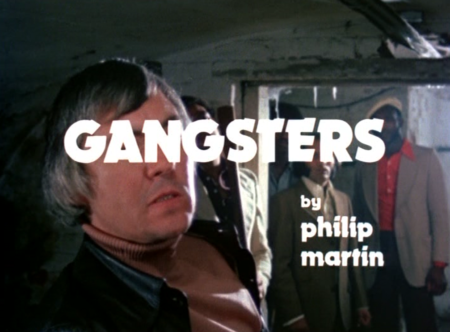 Kline’s experiences in the harsh crime world of the Midlands continued in the form of six fifty-minute instalments – or ‘Incidents’ – of the serial version of Gangsters which started work in Birmingham during August 1976 for broadcast on BBC1 from September. Violent and stylized with a stark display of numerous social problems, this developed the situation further in the adoption of a cliff-hanger style narrative, this time with interiors videotaped in Birmingham’s Pebble Mill studios. 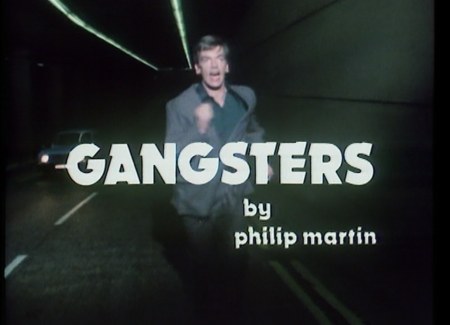 A second serial of Gangsters started filming in Pakistan and Birmingham in July 1977 and was screened from January 1978. By now, the storyline was increasingly surreal. In the opening ‘Chapter’, Kline collapsed in the countryside following a rural encounter with two key figures in a drug-smuggling triad who have adopted hunting pinks only to be rescued by Dan Archer, one of the main characters from the long-running BBC radio series The Archers (1950-). Kline’s police cohort Khan was lured to a remote rendezvous with Bernard Hermann music and cinematography lifted directly from North by Northwest (1959) and the triad assassin Double Petal quoted and cited the film noir Murder by Contract (1958). Kline’s reading of a comic book in bed set the scene for a face-off with an assassin in which the protagonists effectively stood motionless while the camera zoomed in on them from dramatic angles. 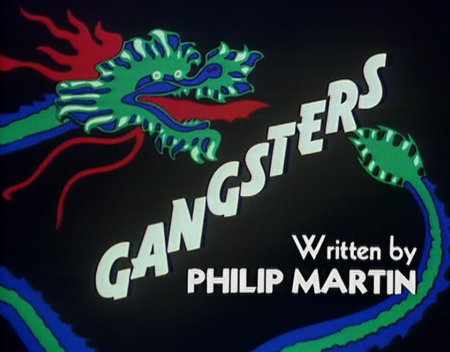 During this second serial, Philip Martin would be shown in Pakistan dictating his script to his typist alongside the on-screen action which it formed… and ultimately played the White Devil – an international hitman hired by Kline’s enemies who disposed of the Maverick’s owner using his unique touch of death during the final episode and who styled himself after the American comedy actor WC Fields. 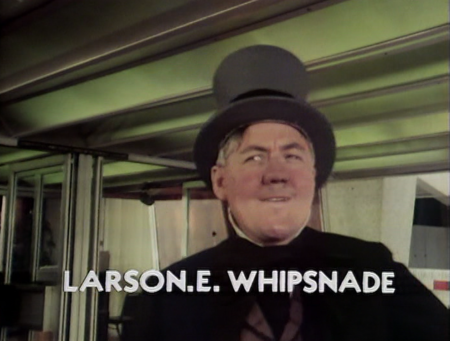 One of Philip’s scripts that really caught my attention was Meltdown to Murder, the opening entry in the short-lived, much-maligned, off-beat crime psychology caper Virtual Murder (1992) in which university hero John Cornelius and socialite Samantha Valentine locked wits with Mr Dada, a mysterious figure who was turning famous oil paintings into vertical oil slicks. This prompted me to contact Philip at Pebble Mill – where the series was made – for the first time. He was delighted to find that somebody had actually like the programme and that there was one viewer out there who “got the joke”. 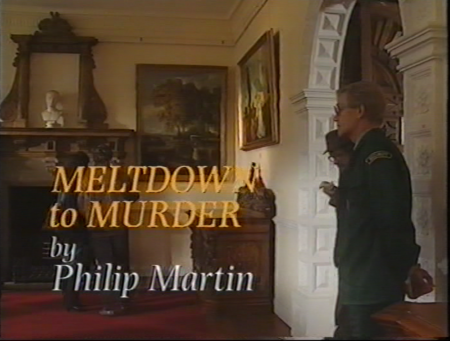 And there were other offerings of Philip’s on the small screen which I delighted in across the years. Find the Lady, an episode of the BBC1 ‘private ear’ drama Shoestring (1979-1980) concerning the exploitation of a punk band by a ruthless manager. This Case to be Opened in a Million Years, a futuristic police investigation in the wake of a potential nuclear accident for BBC2’s Star Cops (1986). Vengeance on Varos, a tale of a futuristic society whose economy was built on the sale of snuff videos and whose politics had been reduced to a vicious gameshow until the arrival of BBC1’s intergalactic hero Doctor Who (1963-1989, 1996, 2005-).

I was fortunate enough to meet Philip on a couple of occasions over the years – the first time with his daughter Hilary – and it was a delight to talk to him about his work. Later, he was kind enough to assist me in my research into several shows to which he had contributed scripts. I know that in recent years, he was writing a third novelization based on Gangsters; Sphere Books had issued Gangsters and Gangsters 2 based on the original film and the first serial during the 1970s, and the first of these had been reprinted by in 2016 as a prelude to his completion of the trilogy, an evocative extract from which he delivered to an enthusiastic audience at the Starburst International Film Festival in Manchester. When we were last in touch a year or so back, I know that he was still hoping to complete this alongside other projects and it remains my hope that it will eventually see the light of day.

Thanks Philip. Rest in Peace. 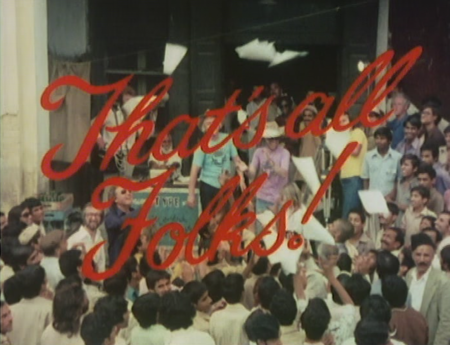 Andrew Pixley is a retired data developer. For the last 30 years he’s written about almost anything to do with television if people will pay him – and occasionally when they won’t. 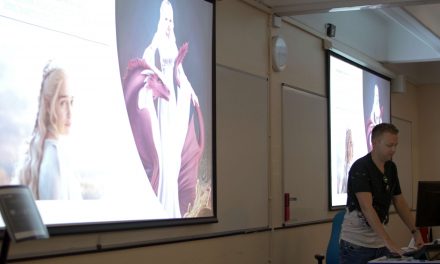 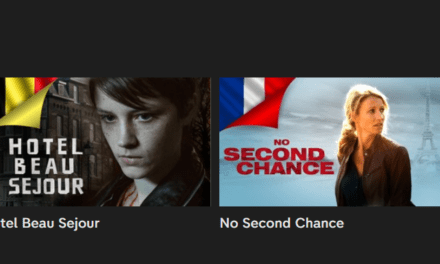